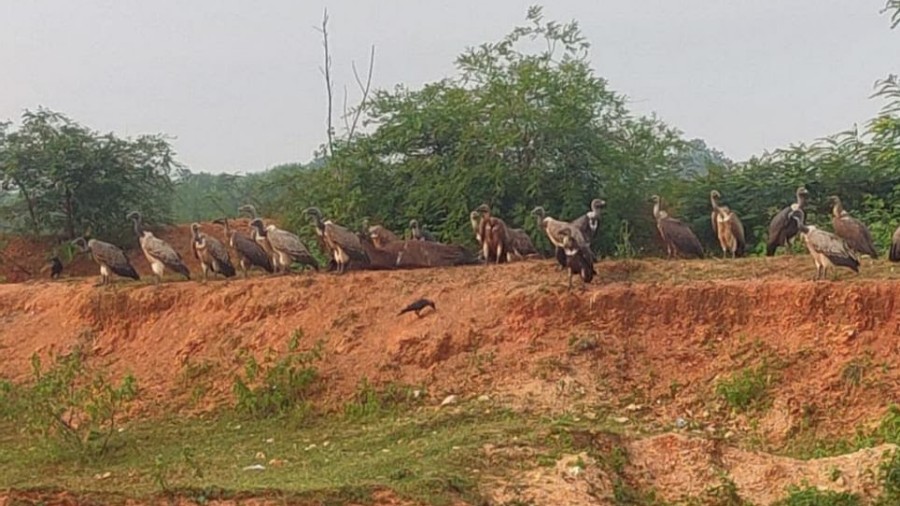 News of more than 100 vultures being spotted behind a school in Koderma’s Jhumri Telaiya has been welcomed by officials and conservationists.

The conservator of forests, Hazaribagh, reached the spot to confirm the news.

Officials said this was a good sign as vultures are friends of humans who prey on carcasses and keep the environment clean. The officials added that they were excited to see the birds in Koderma and plan to start feeding them.

Sources said that after residents spotted the vultures behind Gandhi School, they informed local journalists following which a forest department team reached the spot. The team said it was after a gap of 10-15 years that they were seeing vultures in such large numbers in the district.

Hazaribagh-based wildlife expert Satya Prakash said vultures are found in large numbers in areas of Hazaribagh and its surrounding districts. He said a plan was needed for their conservation and to save them from extinction. He said the country has 10 safe zones for vultures, one of which is Hazaribagh. 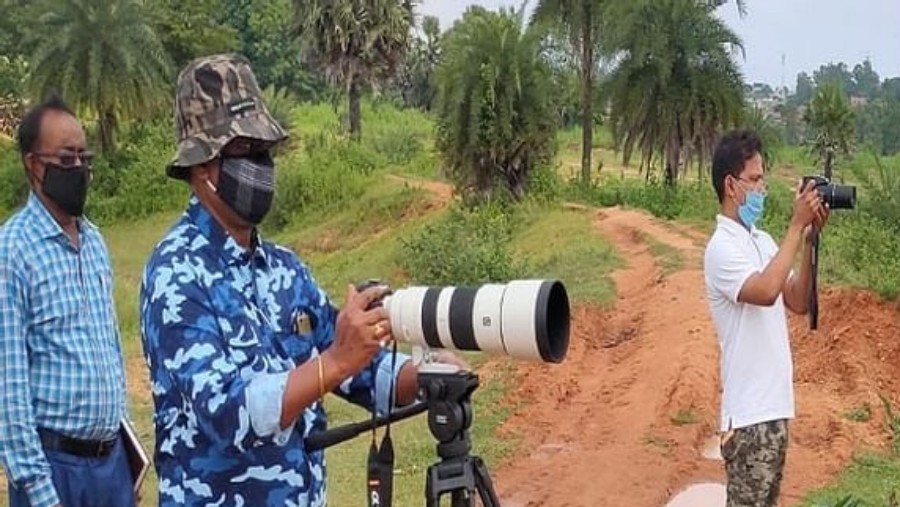 Forest department officials at the site where vultures were spotted in Koderma.
Vishvendu Jaipuriar

Koderma divisional forest officer Suraj Kumar Singh said the department was happy to see the vultures in such large numbers at one spot in the district.“We will soon send a proposal on a vulture conservation scheme to Ranchi,” he added.

Singh said migratory birds visit the Telaiya dam in large numbers. However, the department has been getting reports of poaching. The department will raise watchtowers to keep an eye on poachers.

Conservator Ajeet Singh said vultures are important parts of the ecosystem. He pointed out that cheap medicines used to treat animals were affecting the health of vultures who eat their carcass. “We must be very careful and save the vultures. Their absence could invite an epidemic,” he said.

He said a vulture census was on in the state and efforts were being made to increase their numbers. He said a wildlife management plan will be made to save vultures in Koderma on the lines of Hazaribagh district.