Charred worker dies, no answers yet

On what caused the mishap, stakeholders have pointed to contradictory reasons 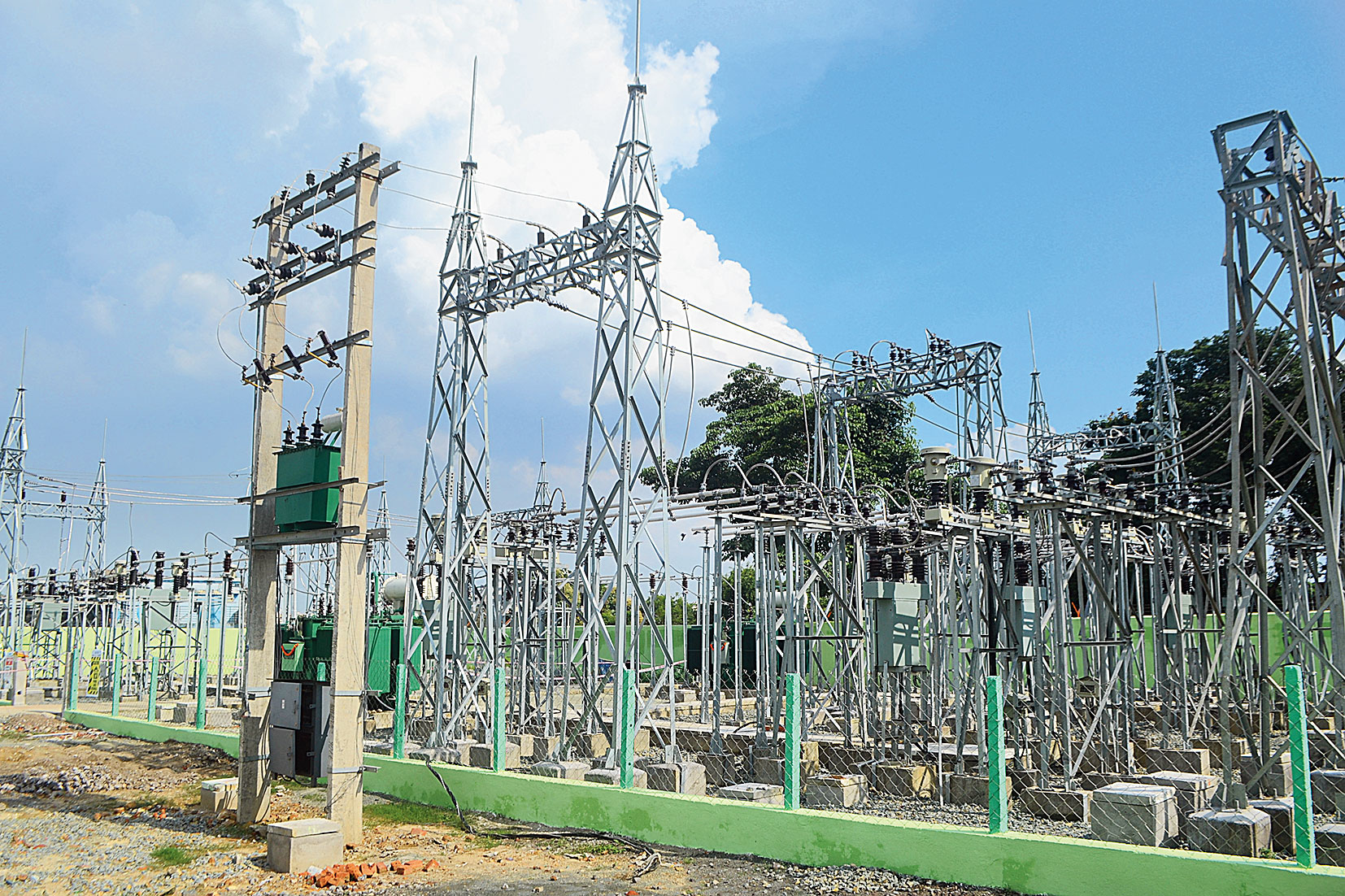 A newly set up power substation of the JBVNL at Domuhani in Jamshedpur on Sunday.
Picture by Animesh Sengupta
Our Correspondent   |   Jamshedpur   |   Published 15.09.19, 06:54 PM

One of Jharkhand Bijli Vitran Nigam Ltd (JBVNL) contract workers, admitted to Tata Main Hospital’s burn care unit after he and five others fell victim to a power mishap on September 10 evening, died on Friday night.

Deceased Tapas Shit, 21, a youth of Guhiapal village in Baharagora, had been working on contract for Gupta Transformer Products, a private firm engaged by the JBVNL for electrification work under the Jamshedpur circle. Five others are still hospitalised.

The Telegraph had reported how the six workers had been burnt while they were installing a 27-foot pole to draw 11KV line at Indira Colony in Pardih on September 10, which was an official holiday for Karma Puja.

The workers were fixing a power pole without a supervisor, violating a standing rule that a junior engineer of the JBVNL and a supervisor of the private agency are supposed to be present during any electrification work.

On what caused the mishap, stakeholders have pointed to contradictory reasons.

Executive engineer (projects) JBVNL’s Jamshedpur circle, Suresh Paswan said the mishap took place as the pole the workers were fixing had come in contact with an 11 KV line passing parallel at the spot. “The agency should have ensured the power feeder was shut, but workers hadn’t done so.”

Junior engineer Suresh Chaudhury, who looks after power supply in Pardih, and executive engineer (Mango division) Vishal Kumar claimed the mishap took place as the pole was induced with power due to the 2.2 lakh KV line passing overhead and not due to coming in contact with the 11 KV line. “We said this in the FIR,” said Kumar.

Gupta Transformers have not come out with a statement.

An employee in JBVNL’s Jamshedpur circle blamed lack of co-ordination between JBVNL engineers and private agencies engaged in electrification under the Integrated Power Development Scheme. “That’s the real reason, but no one will come on record to say that,” he said.