Under the divestment plan, Jharkhand was supposed to take over the loss-making hotel 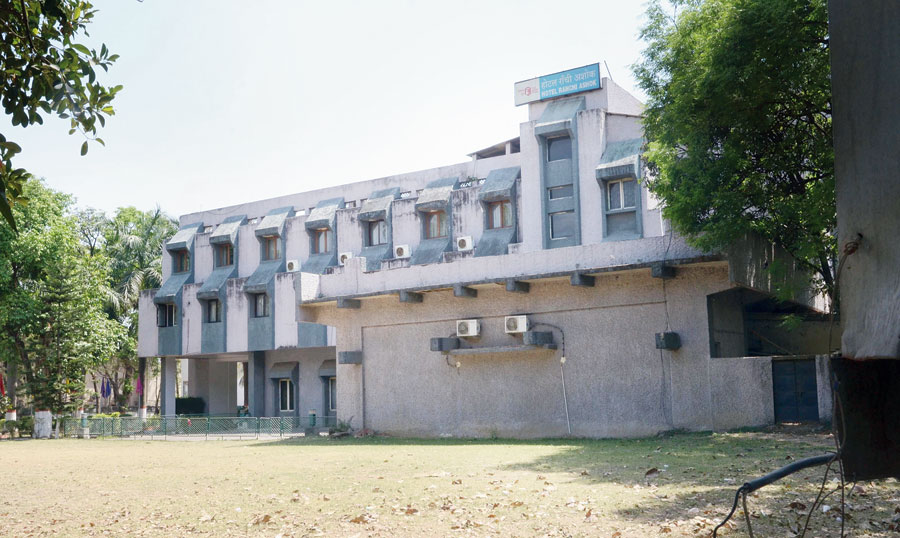 Union tourism secretary Yogendra Tripathi has asked Jharkhand chief secretary D.K. Tiwari to intervene in the divestment process of Hotel Ashok, a delay in which has cast a shadow on the future of 24 employees who have not got their salaries for the last 30 months.

Under the divestment plan, Jharkhand government was supposed to take over the loss-making hotel, which was set up at Doranda in 1988 as a joint venture between Indian Tourism Development Corporation (ITDC) and the erstwhile Bihar government.

However, before the plan could take a final shape, the hotel stopped operations in March 2018.

Sharing the recent development with The Telegraph on Friday, an employee of the hotel said the tourism secretary’s letter written on February 10 reached the chief secretary’s office a few days ago.

The employee, who did not wish to be named, also shared a copy of the letter that sheds light on the current status of the disinvestment process.

“This is a reference to the ongoing process of disinvestment of Hotel Ranchi Ashok, Jharkhand, by way of transfer of equity in the Ranchi Ashok Bihar Hotel Corporation Limited to the state government of Jharkhand. I invited your attention to the meeting held under the chairmanship of the principal adviser of the PM on 26.09.2019 to review the status of disinvestment of ITDC Hotel/Units, when it was advised that all issues pertaining to the disinvestment of the Hotel Ashok may be resolved expeditiously,” Tripathi’s letter reads.

According to Tripathi, he chaired a meeting on November 19 last year in which the state tourism secretary had also taken part.

“It was decided during the meeting that the government of Jharkhand would depute its senior officials to the ITDC office to clarify all matters related to valuation of equity,” the letter reads.

Contacted for comment, chief secretary Tiwari directed the questions to tourism, art & culture, sports and youth affairs secretary Rahul Sharma. Sharma could not be contacted despite four calls on his mobile between 3.31pm and 4.06pm.

Deputy secretary of the department, Vidyanand Sharma Pankaj, listed some reasons behind the delay.

“The state government has to pay around Rs 15 crore to ITDC for the hotel. The amount also includes liabilities and the price of land, which are the major bones of contention. Why should we pay the price for the plot of land that is located in the state? We are also unwilling to bear the liabilities because Jharkhand was earlier a part of Bihar. After it was carved out from Bihar, Jharkhand is supposed to bear only one third of the liabilities. The rest is supposed to be taken care of by Bihar.”

The property with 30 rooms, two banquet halls and lawns had three stakeholders, namely, ITDC (51 per cent), Jharkhand (12.5) and Bihar the rest.

Originally, Bihar owned 49 per cent stake but after the formation of Jharkhand, the stakes were split 3:1 following an inter-ministerial meeting under the chairmanship of principal secretary to the Prime Minister in 2004.

Under the Centre’s selloff plan in 2014, it was decided that the hotel would be given to Jharkhand government, following which Bihar sold its entire stake to ITDC.