Prime suspect Ranjit Pal had turned himself in to Bengal police under its Maoist surrender policy, and his location is being shielded 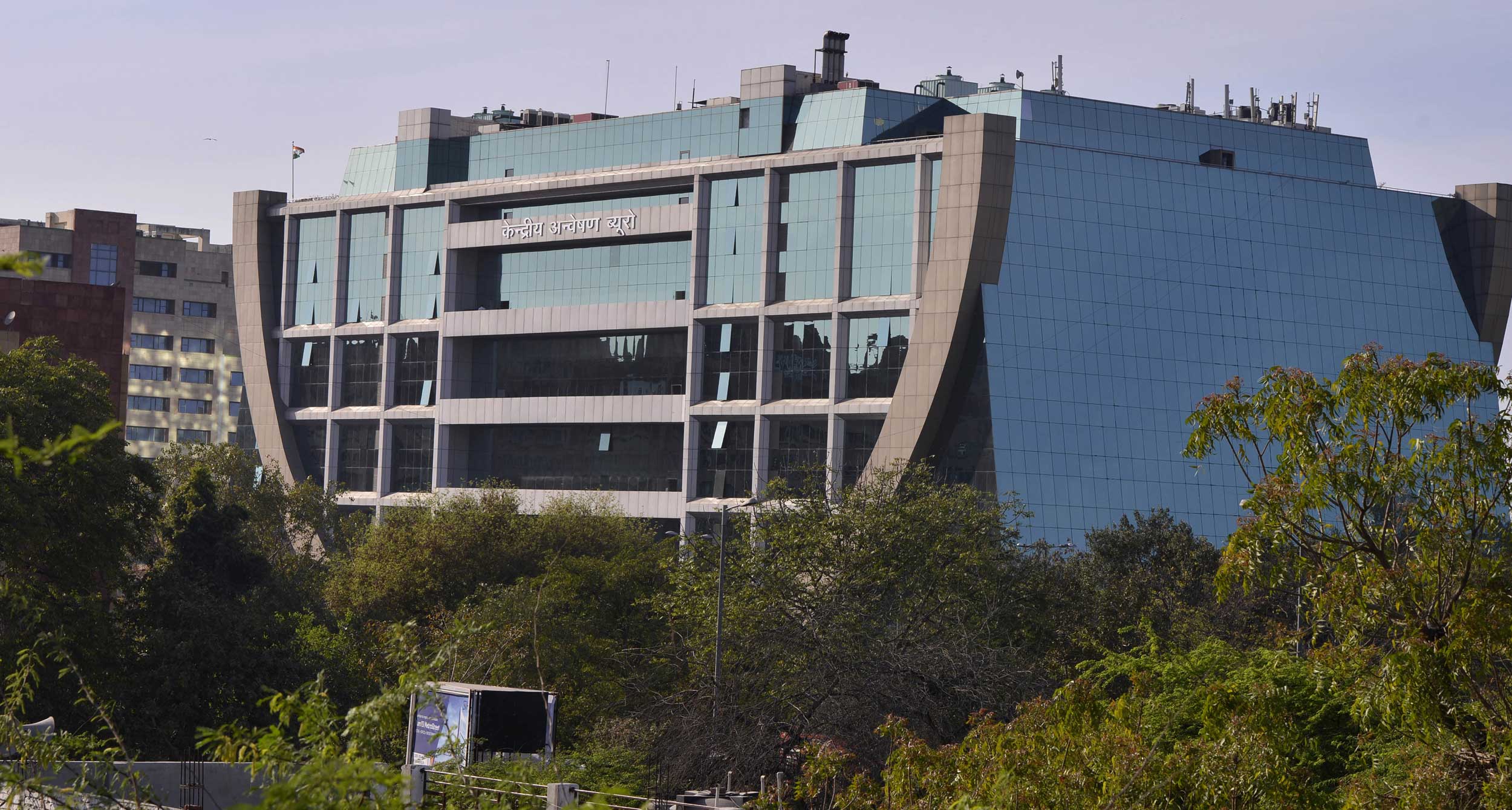 The CBI is learnt to be mulling legal opinion in investigating the 2007 murder case of then Jamshedpur MP Sunil Mahto of JMM, because the agency is unable to question alleged mastermind Ranjit Pal alias Rahul, a hardcore CPI(Maoist) rebel, who now apparently is in Bengal.

A small face-off between the CBI and Bengal police seems to be brewing over the MP murder investigation at a time confrontation between the two agencies over the Saradha chit fund probe has acquired mammoth political dimensions. The CBI’s anti-corruption bureau in Ranchi headquarters is investigating the Sunil Mahto murder.

In January 2017, Rahul and his wife Anita had surrendered before Bengal police under that state’s Naxalite surrender policy. The CBI traced his last location to Bankura police lines after surrender.

A senior CBI official said that they requested the Bengal police “multiple times” to allow Rahul’s interrogation, but were turned down.

“He (Rahul) is an accused in this case and his custody is required for questioning. There seems to be an unspoken policy of the Bengal government that if a Naxalite surrenders before the Bengal government, he or she will be given protection against any legal action. They don’t allow any agency to take the wanted person on remand. Even a few months ago, communication (on this) was made with the Bengal government but our request was turned down. Now we are mulling legal advice. We can’t keep this case (MP Mahto’s murder) on hold indefinitely,” said the senior CBI official.

Allegedly, Rahul along with his armed squad had gunned down MP Mahto with his two bodyguards and a JMM party worker in Ghatshila on Holi, March 4, 2007, when he was watching a cricket match.

Active on the Jharkhand-Bengal border, Rahul was wanted in 17 Naxalite cases in twin Singhbhum districts. Jharkhand police had announced cash prizes of Rs 25 lakh on his head.

The CBI also announced a Rs 5 lakh cash prize on him after the agency took up the probe of this case and submitted a chargesheet naming Rahul as the murder mastermind in 2010.