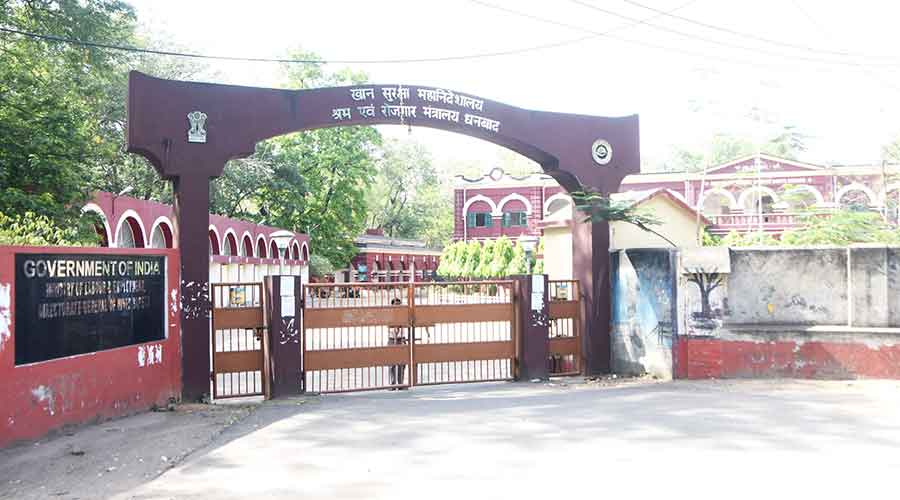 The CBI arrested Arvind Kumar, Deputy Director (central zone) of Directorate General of Mines Safety, on Sunday for allegeldy manipulating selection of candidates in senior roles of the mining regulator in exchange for bribes to the tune of Rs 72 lakh.

A CBI team conducted raids at several places including, Lakhisarai in Bihar, Ranchi, Nagpur, Udaipur,  Sahdol, Hyderabad and Bilaspur to unravel the racket in which 48 candidates were qualified, on the reference of two persons, in oral examinations conducted between March 8 to March 20.

The team seized Rs 35 lakh, allegedly paid as the first instalment of  a total pyment of Rs 72 lakh for selecting 48 candidates at a rate of Rs 1.5 per lakh per candidate.

Four others including  Kailash Mahto, brother of  Arvind Kumar; Trilokinath Singh ,a middle man of professor colony of Dhanbad, Rangbahadur Singh and Praveen Kumar were also arrested from Lakhisarai.

The first instalment amount was sent on Sunday through Trilokinath Singh and Rangbahadur Singh to Suryagarha area of Lakhisarai which was received by Kailash Mahto along with Pravin Kumar. The CBI team stationed at Lakhisarai, arrested all four as soon as the money was handed over.

The team then searched the ancestral house of Arvind Kumar for more than four hours during which some cash and investment related documents were seized.