Candles made by jail inmates to light up homes this Diwali 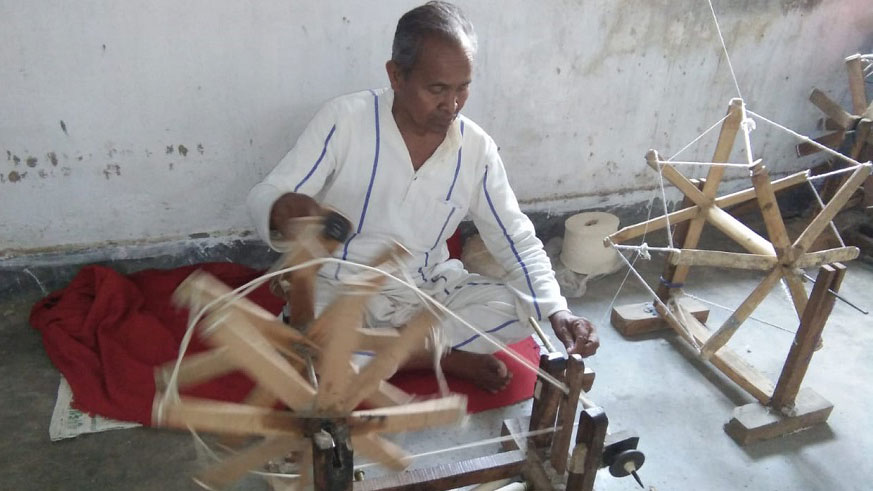 Candles made by inmates of Birsa Munda Central Jail in Ranchi will light up homes this Diwali with the jail authorities introducing a mobile van that is going around the city and selling candles, handlooms and handicraft items made by prisoners of Jharkhand’s largest jail.

For about two years we could not organise any means of exhibiting or selling items made by our inmates due to Covid-19 restrictions, so we decided to flag off a mobile van this year to ensure that everyone gets to see and buy products made by jail inmates,” said Birsa jail superintendent Hamid Akhtar.

The items on sale include candles, bedsheets, towels, quilts, decorative items, soaps, surface cleaners, toys and even flowers grown in the garden of the Ranchi jail.

"During their stay in the jail, prisoners usually learn new skills like weaving, stitching, candle-making or gardening,” said Akhtar, adding that prisoners also get paid for their work once they are released after serving their jail term.

The items on display for sale in this mobile van are priced between Rs 8 to Rs 800. A rose is being sold for Rs 8, while the price of a quilt has been set at Rs 800, jail authorities said. “The response has been decent so far, and we have been selling quite a few products, especially candles,” said Akhter.

The jail authorities also started organic farming lessons for the inmates in collaboration with Birsa Agriculture University earlier this year. Organic vegetables grown in the jail premises will also be sold in the market next year.

As per records with the jail administration, there are at least 3,400 prisoners in Ranchi jail and all of them are involved in some or the other activity.