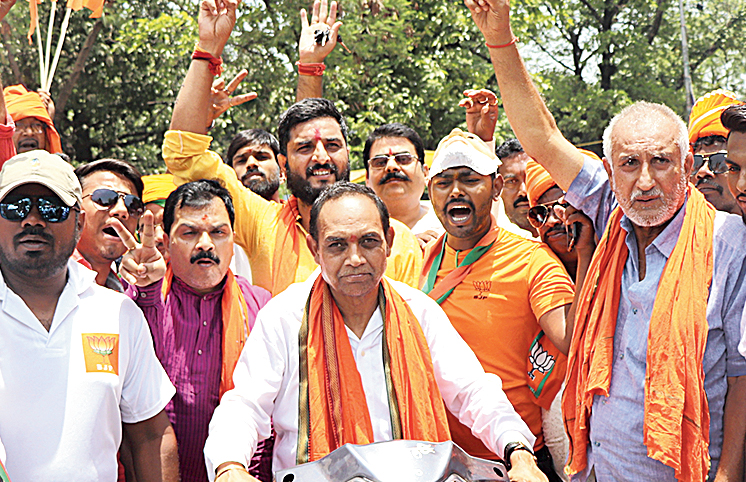 Campaigning for the third phase of polls in Jharkhand came to an end in Jamshedpur, Singhbhum, Dhanbad and Giridih on Friday. All the constituencies will vote on May 12.

“I am confident of winning as people have realised the need to have a strong PM like Narendra Modi,” said Gilua.

For the Jamshedpur seat, there will be a straight contest between BJP sitting MP Bidyut Baran Mahto and JMM’s Champai Soren, the sitting Seraikela MLA. 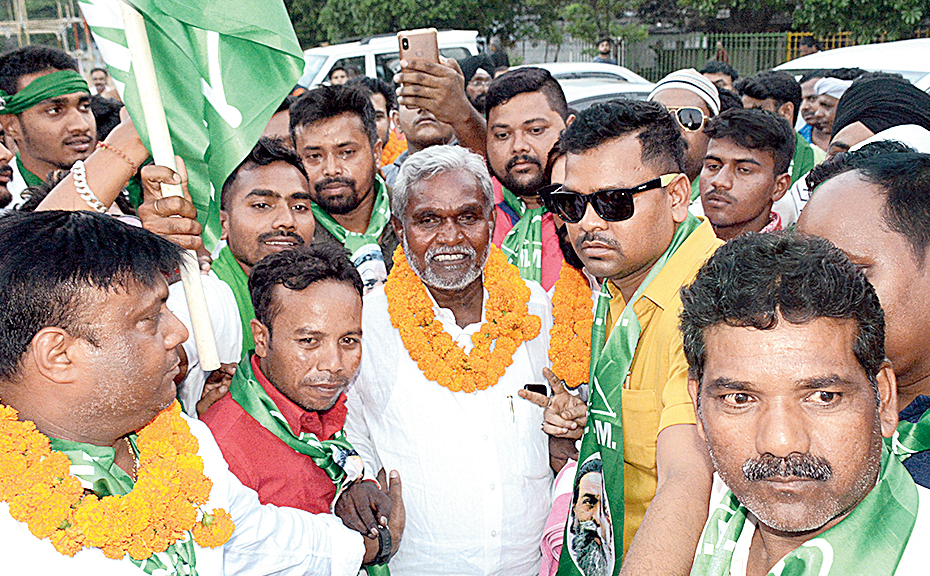 “I am confident of my victory,” said Mahto.

Soren also took part in a padyatra and interacted with people. “People are fed up with the anti-people measures of the BJP government. We will win from Jamshedpur,” he said.

In Giridih, water resources minister and Ajsu candidate Chandra Prakash Choudhary is in a direct contest with JMM’s Jagannath Mahto.

“The NDA is getting good support. We will win Giridih along and 13 other seats,” said Choudhary.