Advertisement
Home / Jharkhand / Brace for rain, thunderstorm across the state from Tuesday

Brace for rain, thunderstorm across the state from Tuesday 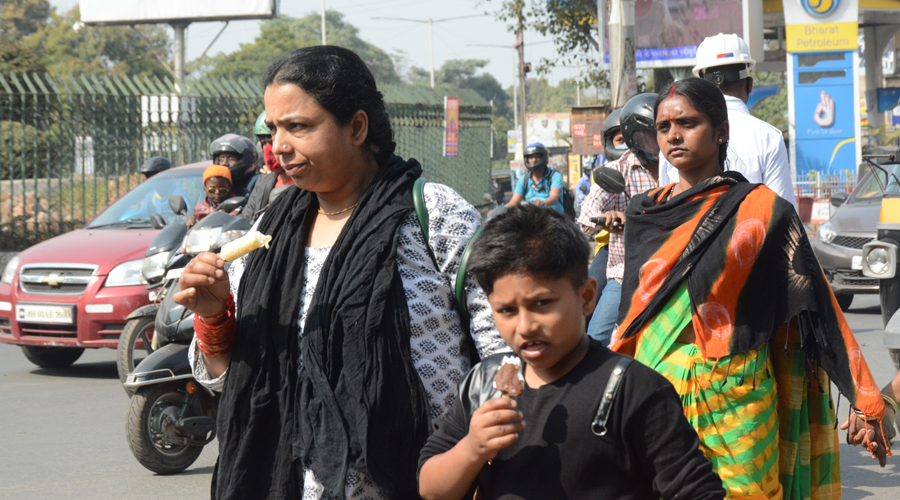 Ranchi Met centre has forecast rain and thunderstorm, accompanied by lightning in isolated pockets of Jharkhand, for the next 72 hours due to an induced cyclonic circulation caused by the impact of a western disturbance.

"The cyclonic circulation coupled with a low-pressure trough at the mid-tropospheric level hovering around 5.8km above the mean sea level would result in rain and thunderstorm in Jharkhand between February 16 and 18 (Tuesday to Thursday). An alert has been issued for central, western and southern Jharkhand," said Abhishek Anand, deputy director of Ranchi Meteorological Centre.

Steel city Jamshedpur was warmer at 14.8 °C while Daltonganj notched a minimum of 12.2 °C. Pakur and Sahibganj experienced minimum readings of around 15 °C.

Weather data available from Ranchi Meteorological Centre revealed a rising trend in minimum readings in other districts too. In its forecast issued on Monday afternoon, the Met office predicted a rise in minimum temperatures by two to three degree Celsius in the next three days.

The day reading also witnessed a rise across the state for the last two days.