Advertisement
Home / Jharkhand / Brace for bank rush ahead of closure

Brace for bank rush ahead of closure

Private and public sector banks will remain closed from December 21 to 26, barring December 24 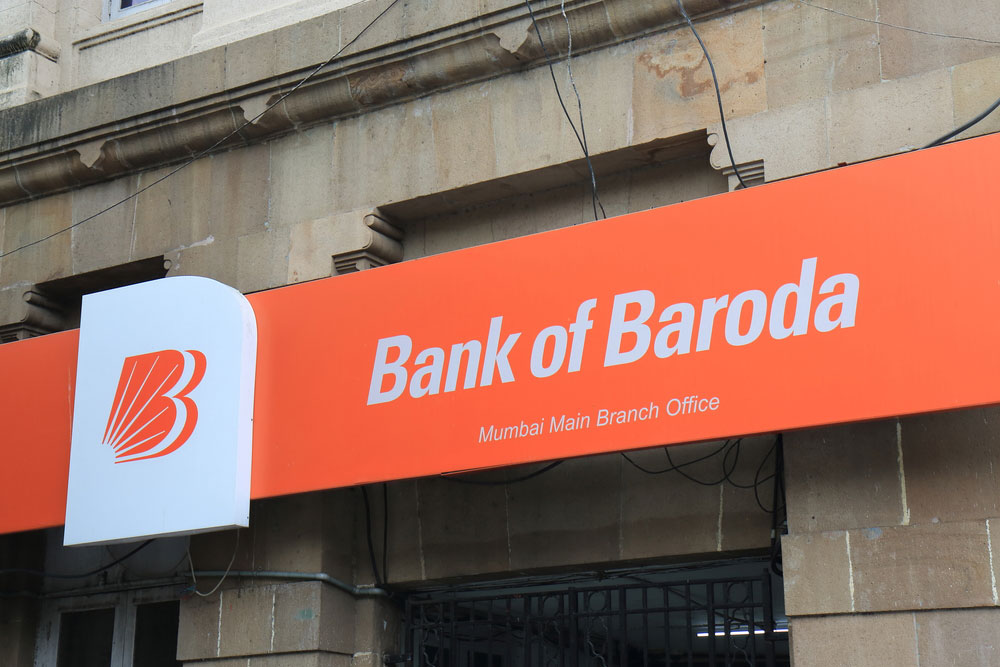 The United Forum of Bank Unions has called a strike for December 26 to protest the government's decision to merge Bank of Baroda, Vijaya Bank and Dena Bank.
(Shutterstock)
Animesh Bisoee   |   Jamshedpur   |   Published 18.12.18, 06:54 PM

Two nationwide bank employee strikes juxtaposed with Xmas holidays will translate into a nearly week-long bank closure in Jharkhand from Friday, a predicament that has left customers particularly traders jittery.

Private and public sector banks across the state, including 1,090 branches in Ranchi, Jamshedpur and Dhanbad, will remain closed from December 21 to 26, barring December 24. People are worried that the long bank break will lead to cash crunch in ATMs.

Lalpur resident Lalita Minz said a strike before Christmas was inconvenient. “I will have to withdraw a substantial amount by Thursday. Most ATMs will run dry,” she said.

State general secretary of Confederation of All India Traders Suresh Sonthalia warned of huge rush at banks and ATMs from Wednesday.

“Very few people will risk going to the bank on December 24 alone. Hence, one must be ready for the jostle from tomorrow. The long break will hit businesses with heavy cash flow because they will face safety issues. Cheque clearances will also be delayed,” he said.

Banks will remain closed on December 21 to honour a nationwide strike sponsored by the All India Bank Officers Confederation to push for full mandate for Scale I to VII officers, salary revision and introduction of five-days-a-week job. On December 26, another strike has been called by the employees’ union under the banner of United Forum of Bank Union in protest against a central decision for merger of Bank of Baroda, Vijaya Bank and Dena Bank.

Lead district manager of Ranchi Sanjay Kumar Sinha agreed. “We are aware of possible problems customers may face during the closure. Hence, it will be ensured that ATMs don’t run dry,” he said.