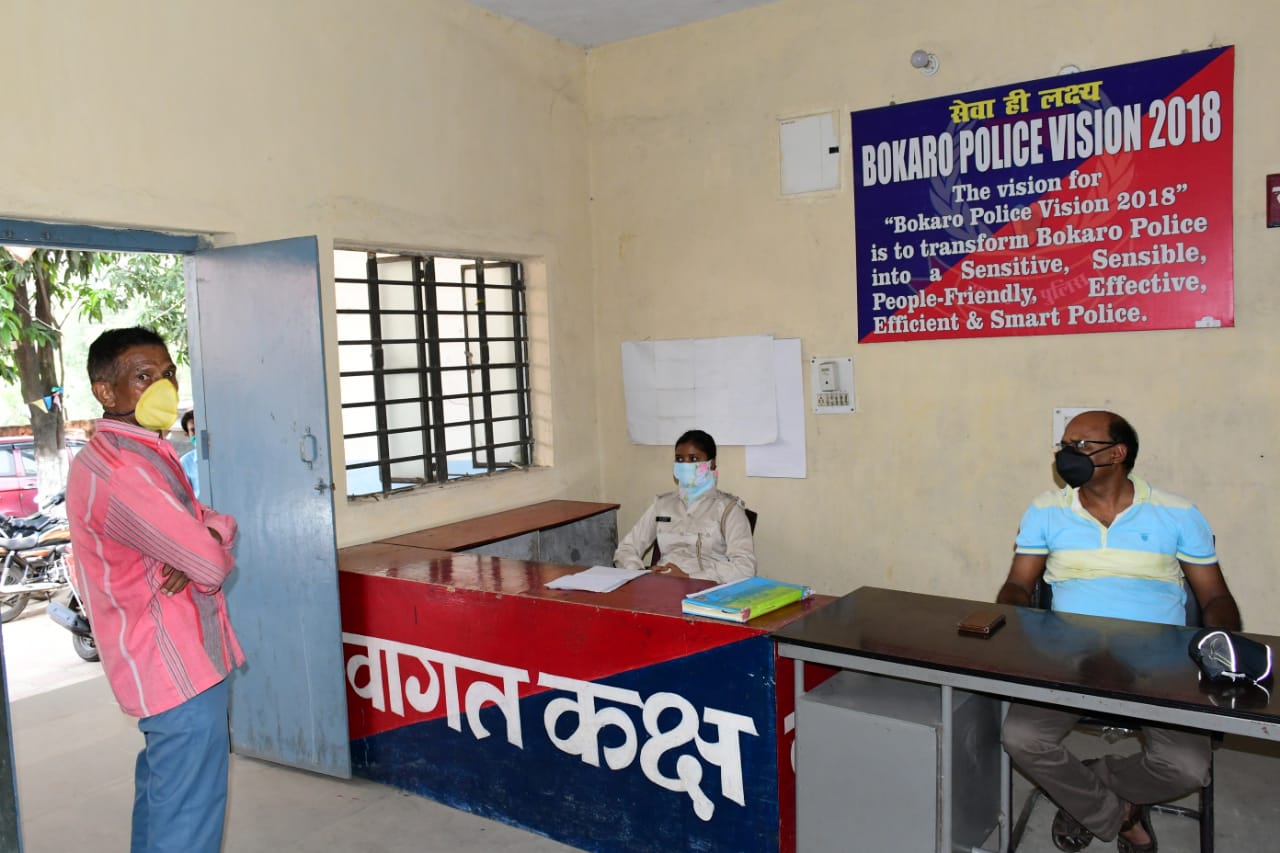 Suicides have claimed more lives in the Bokaro district than Covid-19 during the nationwide lockdown.

While more than nine youths aged between 18 and 20 have killed themselves in the district in the past 19 days, only one person has died due to the virus in the district, which has since April reported 15 cases. Almost all who committed suicide hanged themselves.

Amid the rise in suicide deaths, the district administration has decided to organise counselling sessions through a helpline number soon.

“We will organise special sessions by dedicated counsellors and start 222111 as a helpline number for it. We are trying to examine the reasons because they are different in each case,” Bokaro district collector Mukesh Kumar said.

On Sunday, another suicide was reported from the district with a 25-year-old resident, undergoing home quarantine after returning from Maharashtra, hanging himself.

Prakash Kumar Singh killed himself at his sister’s house under Harla police station. The reason behind the suicide has not been ascertained yet.

His body will be handed over after a post-mortem is conducted and the test report for Covid-19 comes in, said an officer of the district health department. Officer in-charge of Harla police station Jai Gobind Gupta said “Singh returned from Maharashtra on May 13. He used to works a carpenter in Chandrapur district for 2 years. The deceased went to sleep at his sister's house on Saturday. He was alone at the time of the incident as his sister was out of town”.

Family members found Singh’s body and informed the police, who arrived at about 10am. The father of the deceased said that Singh did not look depressed and was fit and fine, adding that he was behaving quite normally. Police have registered a case of unnatural death.

This was the ninth case of suicide in the district. Earlier on Saturday, a Dugda resident under Bermo-subdivision committed suicide in his shop where he used to sell fritters. The deceased, Satish Kewat (50), was a cook and worked at a hotel at a bus stand. The hotel was closed down due to the lockdown.

For sustenance amid the lockdown, he took to selling fritters near his house. His wife, Parvati Devi, told the police that Kewat was depressed over meager earnings during the lockdown and that his son who works in Tamil Nadu was stuck there. Kewat is survived by his two daughters and a son.

On May 21, Ganesh Mahata (35) a resident of Bhojudih under Chandankyari Police Station committed suicide. On May 15, Ashok Gope (40) of Joshi Colony under Harla police station was found hanging in his house. He was mentally depressed. Another body of 23-year-old Anu Anshu was found hanging in his house in Sector-4 area on May 14. Earlier, a 22-year-old labourer Rajesh Karmali committed suicide by hanging himself in his house in Jaridih on May 10. Mentally depressed 19-year-old Priyanka hanged herself in her house in Jala under Pindrajoda Police Station on May 9.

Two suicides were reported from the Chandankyari block on May 5. While police found the dead body of Ganesh Mahato (35) hanging from a tree near his house in Bangoda, 30-year-old Bhola Mahato killed himself at a playground adjacent to his house in the Siyaljori area.

Over the rise in suicide cases, P. Mishra, a psychiatrist at the Sadar Hospital, said: “increase in stress due to financial worries, relationship issues, fear of contracting infectious diseases and socially ostracisation are reasons that prompt suicidal tendencies. People should understand that Covid-19 is a disease we should be cautious about but should not fear”.