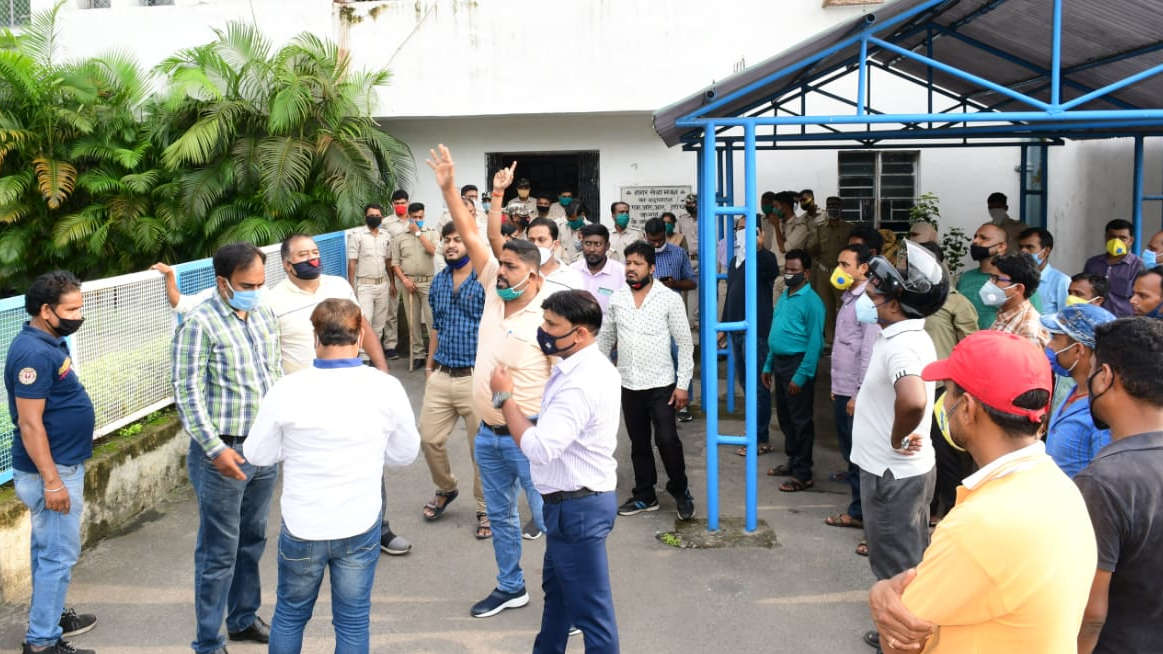 Workers demonstrating at the BSL Town and Administration Building.
Surendra Kumar
Our Correspondent   |   Bokaro   |   Published 23.07.20, 12:07 AM

Residents of Bokaro Steel Township went without electricity for more than six hours on Wednesday. Workers of the Bokaro Steel Plant (BSL) electricity department disrupted power as part of a demonstration involving the death of a co-worker. About 80 percent of the township, comprising sectors 2, 3, 4, 5,6,8,11,12 and others, was affected by the blackout.

Amrit Tigga (39), an employee of the BSL electricity department, died at Bokaro general Hospital (BGH) due to alleged medical negligence and mistreatment. His wife, Shashi Tigga said, “My husband was admitted on Monday with complaints of dysentery during duty hours. He recovered well in two days. After the doctor's round on Wednesday morning, a nurse gave him an injection, within minutes of which he died after screaming in pain”.

Following Tigga’s death, his co-workers assembled at the hospital and went to the Town and Administration (T&A) department demanding a job for his kin. They raised slogans, blocking the main entrance. Senior BSL officials spoke with the workers, but failed to arrive at any agreeable arrangement. 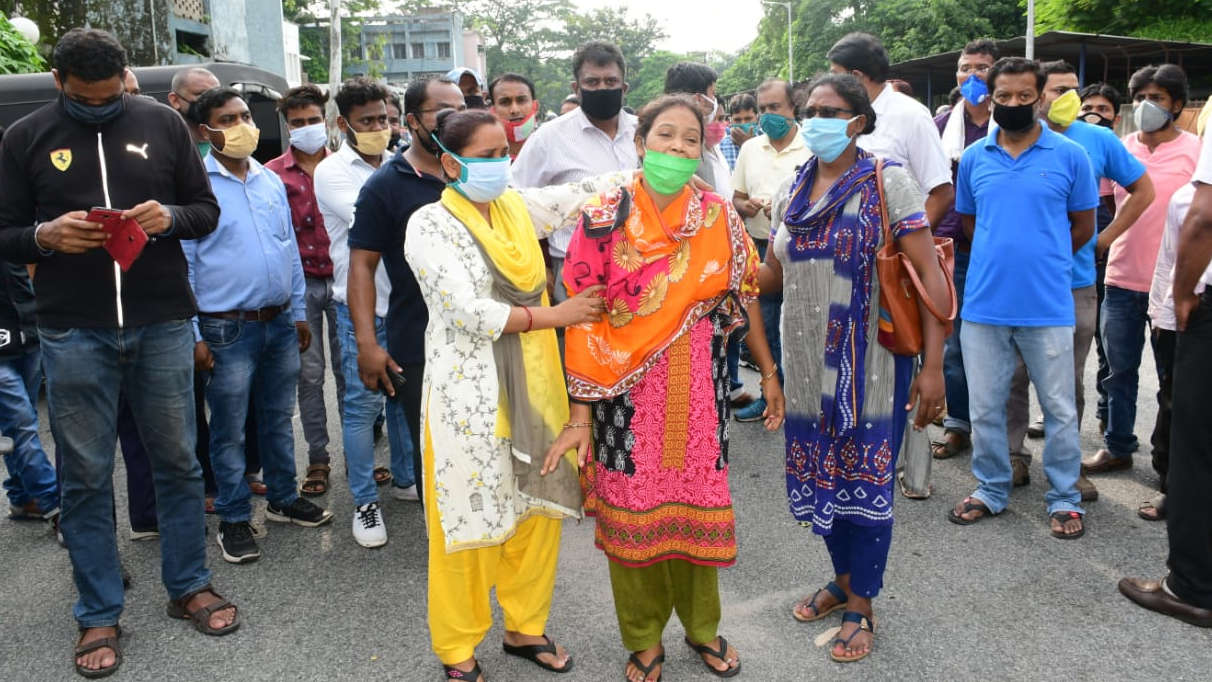 Tigga’s family members also refused to collect his dead body, which is kept at the BGH mortuary.

Secretary of Krantikari Ispat Majdoor Sangh, Sunil Chaudhary, said, “Our demand is genuine. The deceased had come on duty and went to the hospital suffering, and later died. The BSL management has to provide a job to his next of kin. His dead body will not be moved till our demands are met”.

“Power was disrupted in a few sectors to grab the attention of BSL management. Additionally, power tripped due to technical faults in some other sectors which our workers did not attend to, This led to power shutdown in those areas,” a BSL electricity department employee informed.

In almost all the sectors, power was restored around 8 pm, after management invited agitators for negotiations. Residents opined that the BSL management should take such power cuts done more seriously.

Chief of communication, BSL, Manikant Dhan, said, “Yes, power was indeed disrupted by agitating groups in some areas. I am unable to talk to the concerned officials as they are still in talks with the protesters. As soon as I have a word with them, I will be able to clarify further.”