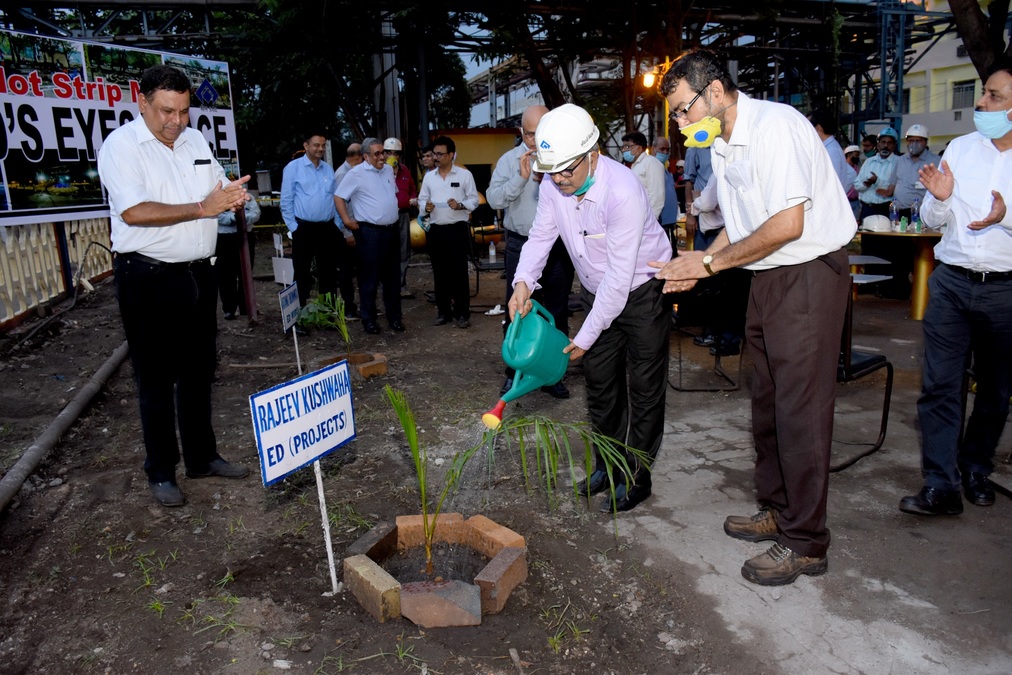 The Steel Authority of India’s notification said Kushwaha will have to handle the additional responsibilities along with his existing designation of ED (projects). Starting from road construction to water supply, quarter allotment, development and maintenance of other amenities will now fall under his jurisdiction.

The move comes after SAIL faced criticism for operating without a full-time CEO for the past seven months. Without a CEO, several crucial decisions related to areas like operation, production and development were pending or delayed. The post of CEO has been vacant after P.K. Singh retired on November, 30, 2019.

For improved operation of the plant, SAIL management had appointed its director, Harinand Rai, as CEO in charge in December 2019. But he is looking after BSL’s work from the SAIL corporate office in Delhi. And during the lockdown, he was stuck there.

The steel plant has rarely been without a CEO in the past. Though senior officials were tight-lipped about the vacany, union leaders and Bokaro MLA Biranchi Narayan had raised their voices against the alleged dithering of the Union steel ministry and SAIL in appointing a CEO at BSL.

MLA Narayan had also sent a letter to the Union steel minister Dharmendra Pradhan, informing him about the status of the plant in absence of a CEO.

Meanwhile, eight officials and 33 non-executives retired from the company on Monday.

Several workers of the Jai Jharkhand Majdoor Samaj, earlier on Monday, staged a demonstration in front of BSL Town and Administration building for operating without a CEO.

General secretary B.K. Chaudhary said: “BSL is still running on a ventilator. The post of CEO is lying vacant for the past seven months. It is unfortunate that despite interviews of competent and qualified officials for the post of CEO, no one has been appointed yet. Is the ministry of steel bargaining for the post of CEO of BSL?”