Finger at then Raghubar Das-led NDA govt for poor performance 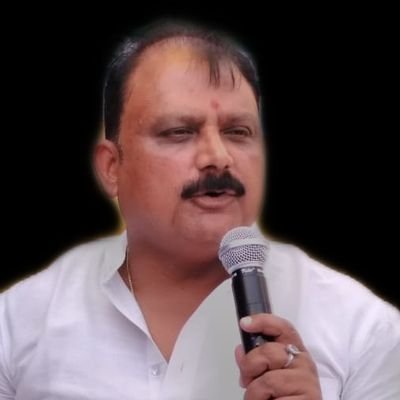 Union Jal Shakti minister Gajendra Singh Shekhawat’s claim that Jharkhand had performed poorly in providing tap water connection to households under a central scheme has been criticised by the state government.

On Thursday, Shekhawat observed that only 98,000 of the targeted 10.13 lakh households (9.67 per cent) were given functional household tap connection (FHTP) during 2019-20 under Jal Jeevan Mission, describing the outcome of implementation of the scheme as poor. The scheme aims to provide tap water connection to every house in the country by 2024.

When asked, state drinking water and sanitation minister Mithilesh Kumar Singh reminded the BJP-led NDA was in power in the state and told The Telegraph: “We took charge when the financial year was coming to end, so they can explain the reason better.”

The state utilised only Rs 103.04 crore of the allotted Rs 267.69 crore during the year, the minister further said in a release circulated by the Press Information Bureau.

“Though functional household tap connection was said to be given in 15,229 villages of Jharkhand, many houses of the poor were not covered,” Shekhawat, the Jodhpur MP observed, adding a review of the implementation of the project was needed.

Pointing to the safe drinking water supply in arsenic and fluoride-affected areas of Jharkhand, he said the government had utilised Rs 6.82 crore out of the central funds of Rs 28.65 crore and Rs 5.40 crore of the state’s matching component during the year.

Under the World Bank aided Rural Water Supply and Sanitation Project for Low Income States, implementation in Jharkhand since 2014 was only 44.75 per cent, Shekhawat pointed out.

“Kam nehi hua, unlog haathi udane mein byast thhe (No work was done as they were busy flying the elephant),” Mithilesh Kumar Singh said, hinting the then Raghubar Das-led NDA government was busy organising events like the Global Investors’ Summit in February 2017 that had Momentum Jharkhand as its tagline and a flying baby elephant as the mascot.

“We are serious about completing the project of giving tap water to every household in the state by 2024,” the minister said.

“I held a three-hour meeting with departmental officers on Friday for chalking out a year-wise plan for completing the job on time,” he said, adding that his only apprehension was the escalation of cost may pose a problem.

Shekhawat, however, said the Centre would cooperate with the state government and had even enhanced the annual allotment from the earlier Rs 267.69 crore to Rs 572.24 crore for 2020-21.