Blackout in Jharia, Putki areas after blast at DVC feeder 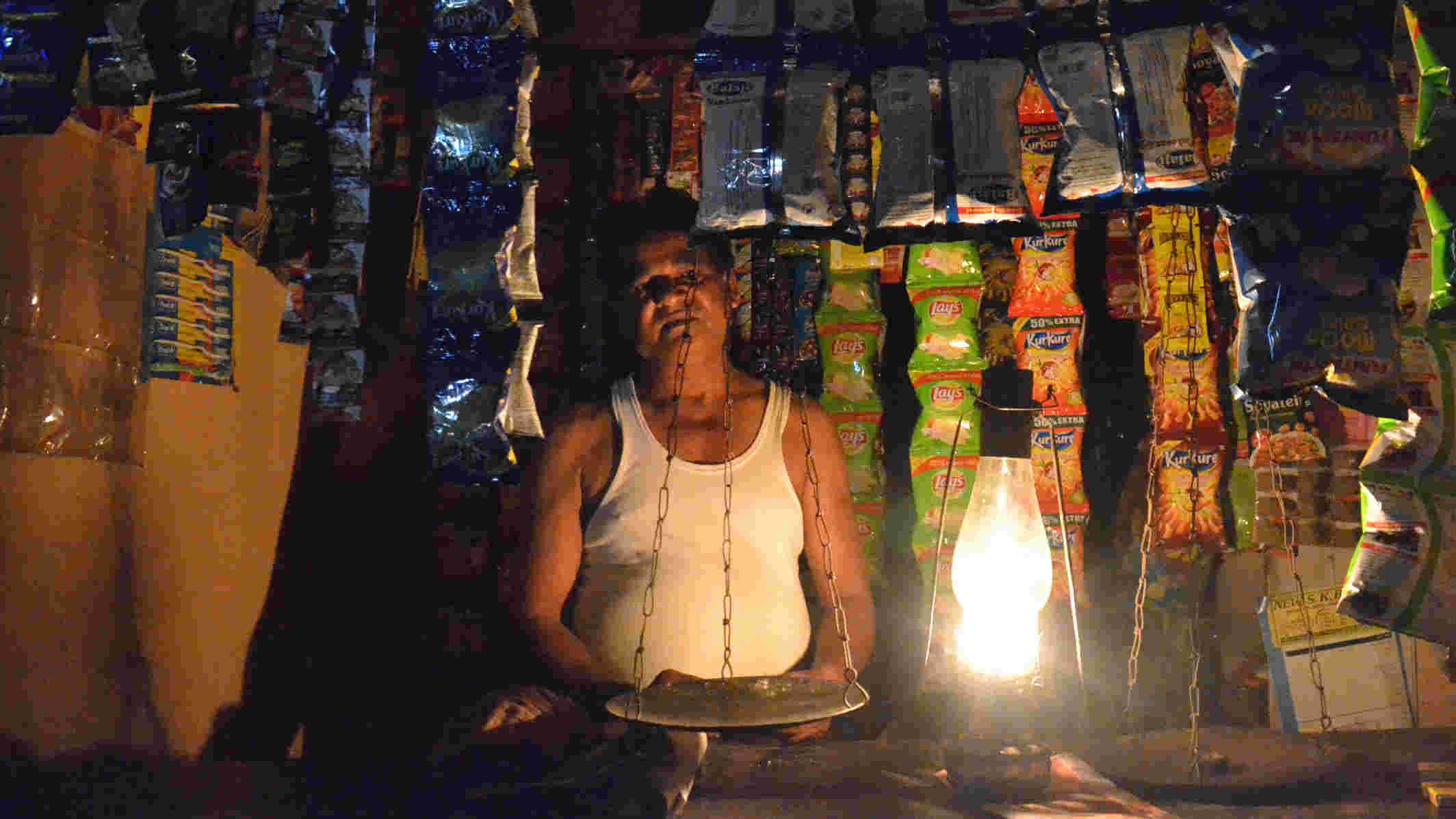 The power crisis prevailing in Jharia and Putki areas for over a week is likely to be prolonged further after a feeder at Damodar Valley Corporation (DVC) was shut down after a cable blast on Saturday night, affecting over five lakh residents of the localities.

Also, the disruption in the Putki feeder also affected the inter-linked Godhar 1 and Godhar II feeders of DVC affecting supply to some parts of Katras and suburban areas of Dhanbad.

Residents were furious. President of Jharia chamber of Commerce Amit Sahu said the power shutdown at a time when businesses were down had adversely impacted market sentiments.

“As the retail market in Jharia is situated in narrow streets, lights are crucial for shops to operate. We cannot sustain businesses on power back-up for long,” said Sahu, who also runs a hotel.

He said they have appealed to Jharkhand Bijli Vitran Nigam authorities that have, in turn, blamed DVC for being responsible for poor supply.

Pratosh Kumar, GM of Dhanbad electric supply area of JBVNL said repairs were on and promised restoration soon. “The breakdown that occurred in the Putki feeder led to a power failure in major parts of Jharia, Dhanbad and Putki. But repair work has almost been completed and power supply is likely to be restored by Sunday night,” he claimed.

Deepak Keshri, a resident of Dharmshala Road at Jharia, is a wholesaler of mosquito nets. “Although we were facing difficulty since over a week, the situation worsened on Saturday when we spent the entire night in darkness”

Pinaki Roy, a resident of Hetli Bandh in Jharia and a private tutor, said, “The lack of power supply also affects filling of overhead tanks. Residents of large buildings with multiple tenants are the worst sufferers. After sweating it out for the entire night, we could not even have a proper bath during the day.”

Deepak Kumar, a security guard of Sumitra Extension Apartment at Polytechnic road in Dhanbad, said he was busy the entire night switching the generator on and off due to intermittent power supply. “The entire stock of petrol was exhausted by morning,” he said.