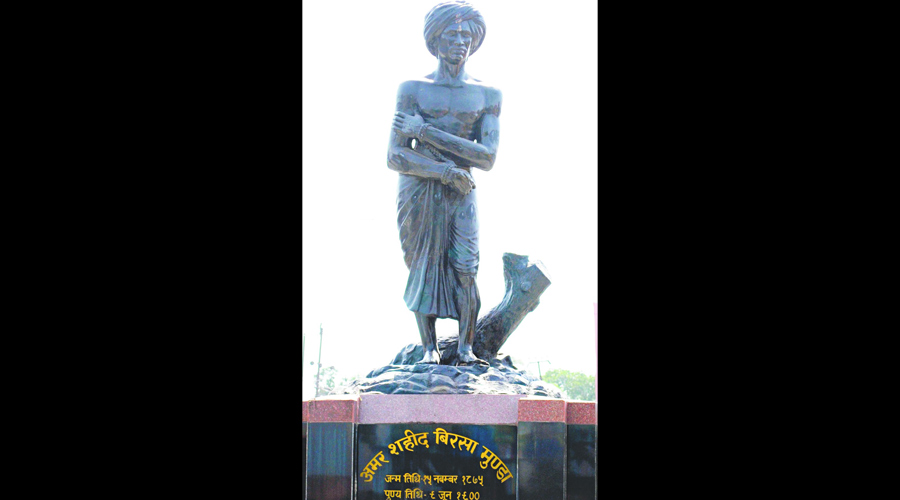 The Union cabinet, chaired by Prime Minister Narendra Modi, took the decision. A media release said the event would help the new generation to know about the sacrifice made by freedom fighters.

“The declaration acknowledges the glorious history and cultural heritage of tribal communities. The day will be celebrated every year and would recognise the efforts of the tribals for preservation of cultural heritage and promotion of Indian values of valour, hospitality and national pride,” the release said.

Several activities have been planned jointly with state governments to showcase the achievements of tribals in freedom struggle, tribal cultural heritage, practices, rights, cuisines, health, education, livelihood and welfare measures of government for them.