The dead crows tested positive for the H5N1 virus, but no reports yet from poultry farmers 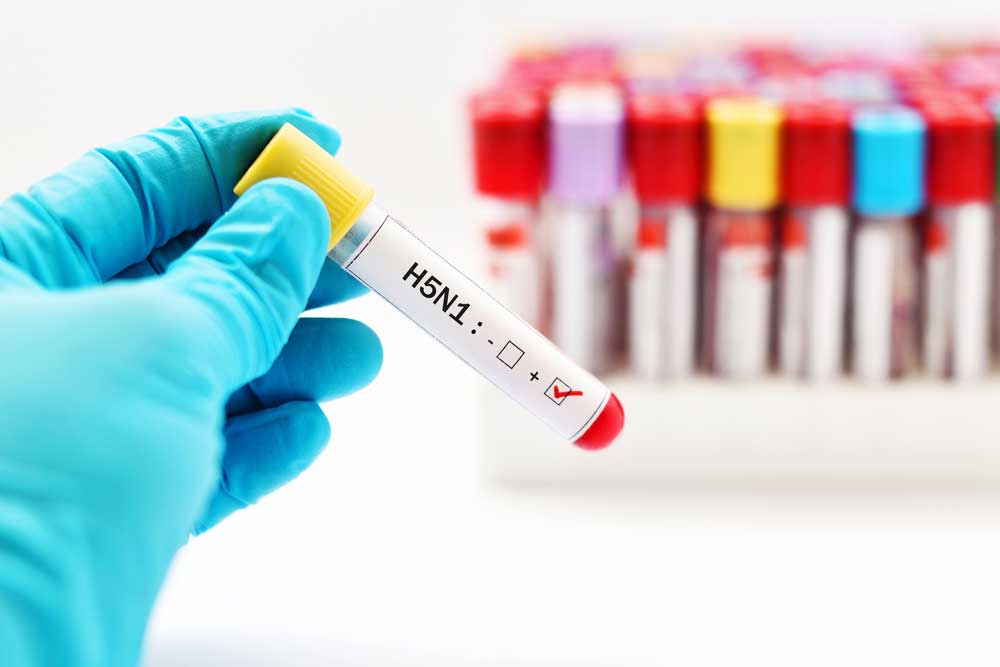 On how the crows contracted the deadly H5N1 virus, Sinha said it was possible that some migratory avian species were the carriers.
(Shutterstock)
Praduman Choubey   |   Dhanbad   |   Published 10.02.19, 08:42 PM

The authorities in Bokaro are rushing quick response teams to nine blocks in the district in the wake of bird flu confirmation in Gomia.

The state animal husbandry department had on Saturday said samples of dead crows sent to the National Institute of High Security Animal Diseases (NIHSAD), Bhopal, had tested positive for the H5N1 virus that is responsible for the highly infectious scourge in avian species.

“We have sent special teams to these areas. But, there is no need to panic, as bird flu has not been reported in poultry yet. No poultry death has taken place so far. Besides, we have sent poultry samples to the Bhopal lab as a precautionary measure,” he said, adding that reports were expected in a couple of days.

“People who eat chicken and eggs need not worry. Boiling these above 70°C kills the H5N1 virus. Also, to avoid human infection in case of an outbreak, one must avoid domesticating poultry birds,” Sinha said.

The nine quick response teams, the officer said, would aid in containing the spread of bird flu. “If need be, more than one team can be rushed to a particular block or area to assist in culling. Each team is lead by a veterinarian who will supervise culling, disposal of carcasses, vaccination and disinfecting poultry farms,” he said.

On how the crows contracted the deadly H5N1 virus, Sinha said it was possible that some migratory avian species were the carriers. “This winter, several migratory birds were seen in and around Bokaro, including Gomia. It is possible they are responsible for the spread of avian influenza in crows.”