It now has 7 members including 2 women; nationally, Jamshedpur including, it has 137 members, including 3 women 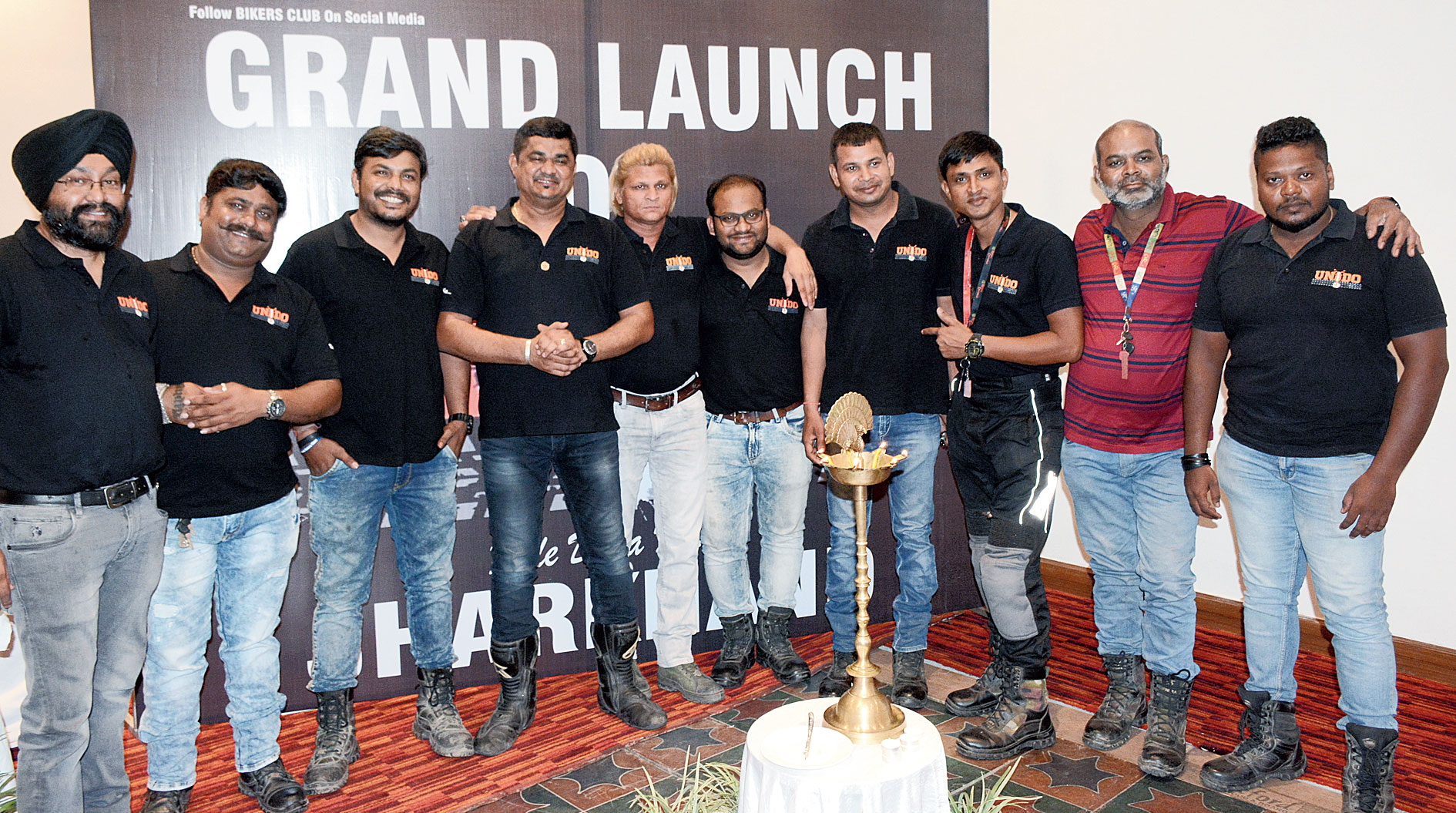 A riding club of bulleteers — an informal way to identify Bullet or Royal Enfield riders — rolled out its steel city unit on Saturday with a cause.

Unido, Spanish for ‘united’ — launched by rider Sachin Brahme in Nagpur, Maharashtra, four years back that spread to other cities there such as Mumbai, Amravati and Yavatmal, Jharsuguda in Odisha, Raipur and Bhillai in Chhattisgarh and now Jharkhand — calls itself a riding club with a difference, combining adventure with social causes.

In Jamshedpur, the club has decided to help the police in tracking gold chain and phone snatchers who whizz on bikes to commit the crimes and escape. On an average, at least 15 snatching incidents are reported every month in the steel city.

The club now has seven members including two women. Nationally, Jamshedpur including, it has 137 members, including three women.

Founder-member Brahme, who came down to Jamshedpur for the launch on Saturday, said they had always prided themselves on responsible biking by joining social causes and following traffic rules:

“I welcome the Jamshedpur unit’s initiative to help police in checking snatcher gangs who especially target women. In fact, Jamshedpur has taken the lead as it has two women Bullet riders as members from the start,” he said.

Unido’s Jamshedpur chapter moderator Harpreet Singh, a Mango businessman, agreed it was great to start with seven members, including two women bikers, businesswoman Rupinder Kaur from Bisttupur, and banker Ashima Baa from Sonari. “Our membership base will increase in the days to come. For now, we’ve decided to support city police by trying to curb the menace of snatchers in the city,” he said.

Any plan in mind? “Usually, chain snatchers target women walking or scootering on slightly lonely stretches in mornings and evenings. Our members will ride on such stretches and inform 100 if they see any suspicious-looking persons. Also, if the need arose, our members will give chase to snatchers and hand them over to the police. We will meet SSP East Singhbhum Anoop Birtharay soon to talk about strategies,” Singh said.

Asked, SSP Anoop Birtharay welcomed the initiative. “We’ll definitely take the help of conscientious citizen outfits to curb snatching. This crime is mostly committed by teenagers without criminal antecedents. If stopped and warned in time, they would not become hardened criminals. We will meet the bikers’ outfit and chalk out an action plan,” said Birtharay.

Unido also plans to expand to Ranchi and Dhanbad later this year.