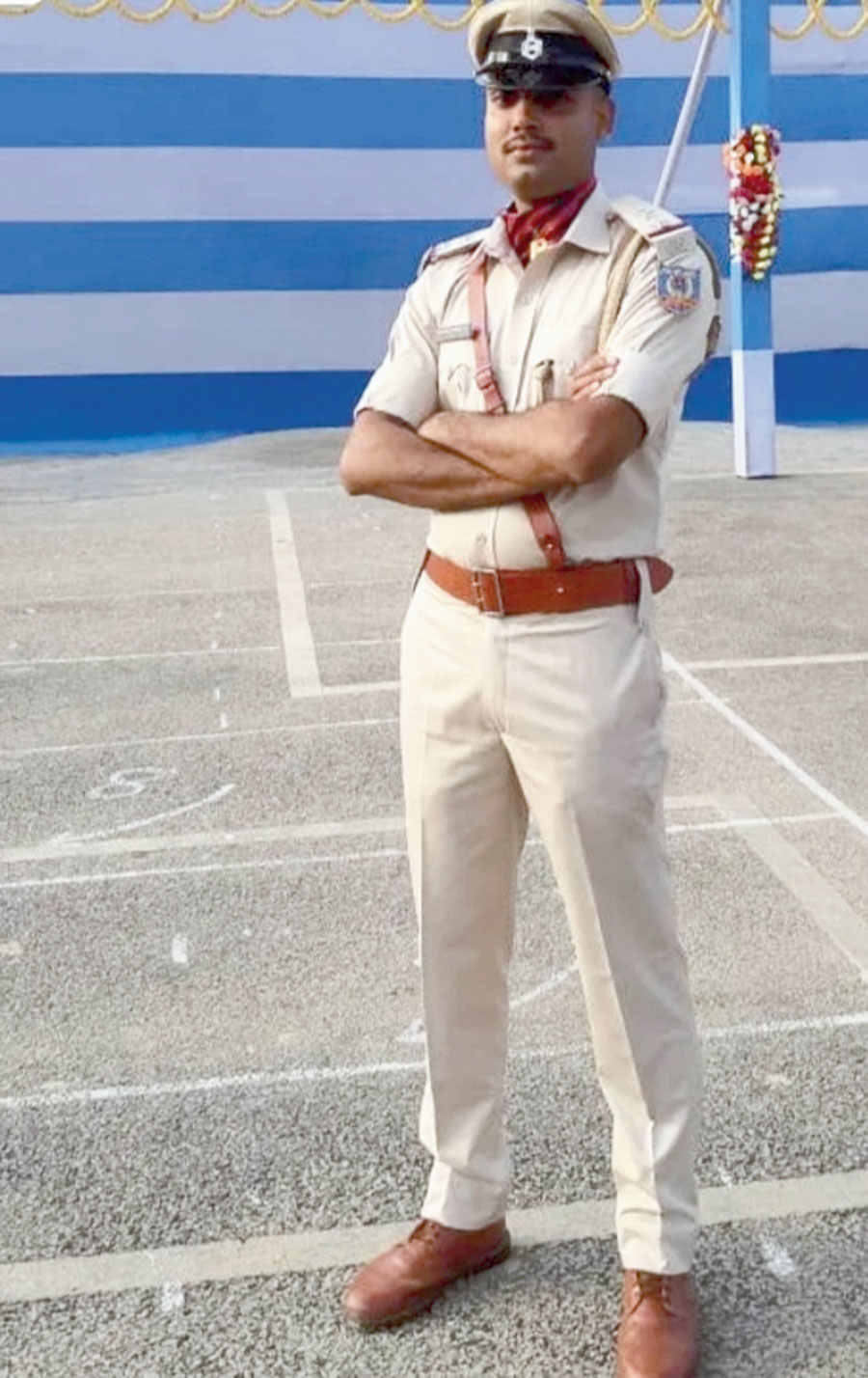 A trainee sub-inspector posted at Burmamines police station area here was killed in a road accident on Tuesday morning near the Police Lines in Golmuri.

The deceased, identified as Avinash Kumar, 28, had gone out for his morning walk around 6am when three youths on a motorcycle hit him. As Avinash collapsed, bystanders nabbed the youths and thrashed them before handing them over to the police. Avinash was rushed to Tata Main Hospital where doctors declared him brought dead.

Avinash, who hailed from Karnpura in Patna, Bihar, was supposed to get married on May 4. His father Hareram Singh is also a sub-inspector in Bihar police posted at Bhagalpur.

Inspector of police S.K. Singh at the Golmuri Police Lines said the young policeman’s body was sent to MGM Medical College at Dimna for a post-mortem. “We are all shocked,” he said.