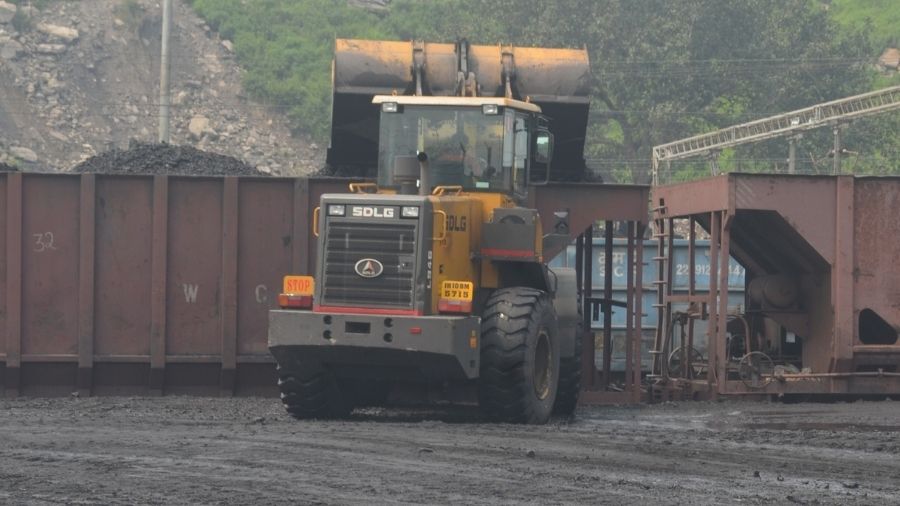 Jharkhand based subsidiaries of coal India limited, including  Bharat Coking Coal Limited (BCCL),  Central Coalfields Limited (CCL) and Eastern Coalfields Limited (ECL) have increased production and simultaneously augmented the supply of coal to power plants in order to tackle the crisis generated due to the depleting coal stock of power companies.

The coal company is taking all sorts of measures, including insisting on its contractors to restrict the leave of employees during Durga Puja from two days to one day in order to ensure uninterrupted production.

Notably,  the incessant rains during and after cyclone Gulab and heavy rains during monsoon have led to the decline in coal production and consequent lesser supply of coal to power plants.

This crisis has been coupled with other factors like increased demand for power during October which in turn generated a coal stock crisis for power plants as a major source of power in the country.

The situation is such that only four days of coal stock are left with all the power plants.

“We supplied 18.5 rakes of coal yesterday via BCCL, increasing it from 12 rakes, and similarly the supply of coal through CCL has also been increased to 39 rakes yesterday from 14 rakes of the day before yesterday,” said Prasad and added that cyclonic rain has aggravated the crisis situation.

“The situation was such that more than 270 mm rainfall was recorded in Dhanbad, which adversely affected coal production as well as supply of coal to power companies,” said Prasad.

“Everyone is concerned about the situation, which is being monitored at Coal Ministry and Power Ministry level,” said Prasad.

“If we are able to maintain the production flow at present then we will be able to tide over the crisis phase,” said Prasad..

Notably, BCCL has completely banned the entry of workers in the underground mines during heavy rains caused due to cyclone,s and production in open cast mines has also been affected due to rains.