The deceased, who went missing on Friday afternoon, was found with his hands and legs tied 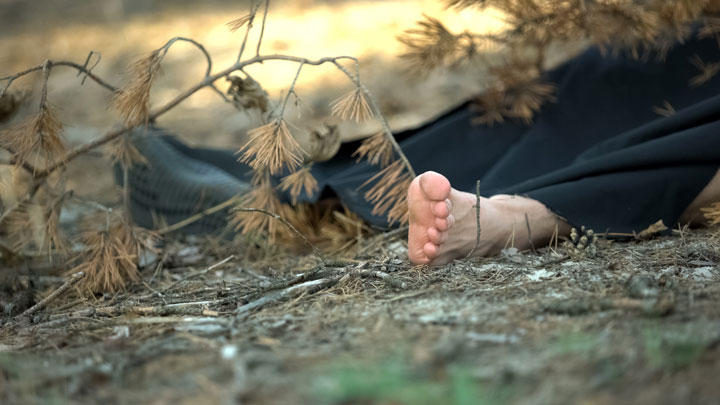 Sub-inspector Jagdish Prasad, who is investigating the case, said it was case of abduction and murder for extortion
Representational Image from Shutterstock
Our Correspondent   |   Jamshedpur   |   Published 22.12.19, 08:47 PM

The battered body of a 19-year-old student was found from near Khairbani canal under Jadugora police station area, about 25km from here, on Saturday evening.

The deceased, whose hands and legs were tied with plastic ropes, was identified as Pankaj Kumar Rai, a resident of Gadra in Parsudih and a student of Industrial Training Institute in Burmamines.

According to police, Pankaj went missing from his house on Friday afternoon, prompting his family to lodge a report in Parsudih police station on the same night.

Sub-inspector Jagdish Prasad, who is investigating the case, said it was case of abduction and murder for extortion.

He said Pankaj’s family had received a ransom call for Rs 5 lakh.

“On Saturday, Jadugora police informed us about a teen’s battered body near Khairbani canal. Though we had reached Khairbani on Saturday night, the body was identified by his family members on Sunday,” Prasad said.

He said the criminals had called up Pankaj’s parents from the teen’s mobile phone, which was yet to be traced.

The sub-inspector said they had taken two persons into custody, but declined to divulge their names.

“We expect a breakthrough in the case only after interrogating the duo. We are also taking the help of district police’s technical cell to procure the call detail record of the victim's mobile. This may help us zero in on the killers,” the investigating officer said.

He said Pankaj was killed by a heavy and blunt object.

Police have sent the body to MGM Medical College mortuary after registering a case of abduction and murder for extortion on the basis of a statement by the deceased’s brother Chandan Kumar Rai.

“We suspect that killers were known to Pankaj,” a relative of the victim said.