Cops say that even though the inquest said the death was accidental, it appears to be suicide 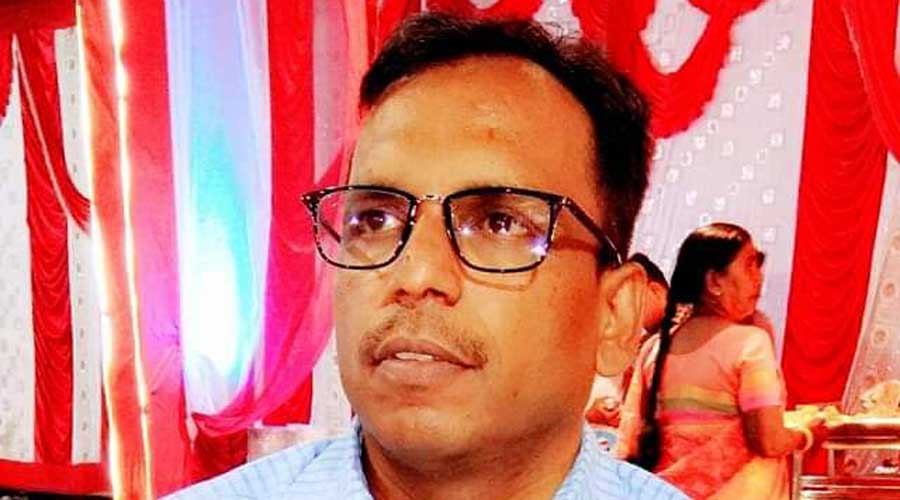 The body of Balajore block development officer was found along the railway tracks near Dukhu Market under Jugsalai thana area on Sunday night.

Nagendra Tiwary was the BDO in Deoghar district and was reportedly suffering from depression.

The 45-year-old’s relatives said that Tiwary, who was considered to be an honest cop, was staying at his brother's residence in PWD Colony for the past 12 days.

"A local mukhiya and some government officials had been harassing and pressurising Tiwary to discharge his duties. He had even lodged a complaint against them,” a relative of the deceased told The Telegraph Online.

The Jugsalai police found the body and sent it to MGM Medical College mortuary for post-mortem, having mentioned in the inquest that the cause of death was accidental.

His brother, Satyendra, lodged a missing person report on Sunday as Tiwary had been missing since the day before.

The officer-in-charge of Jugslai thana, Nityanand Mahto, told The Telegraph Online, “After we linked the mutilated body with the missing person report, we informed Tiwary’s family members to come and identify his body this morning.”

Mahto said that even though the inquest said the death was accidental, it appears to be suicide.

"It may be a case of suicide, but the police must find out the circumstances which led the BDO to take such drastic step," said local BDO Malay Kumar.