BRIEFS: In January, a pro-CAA rally was attacked in Lohardaga 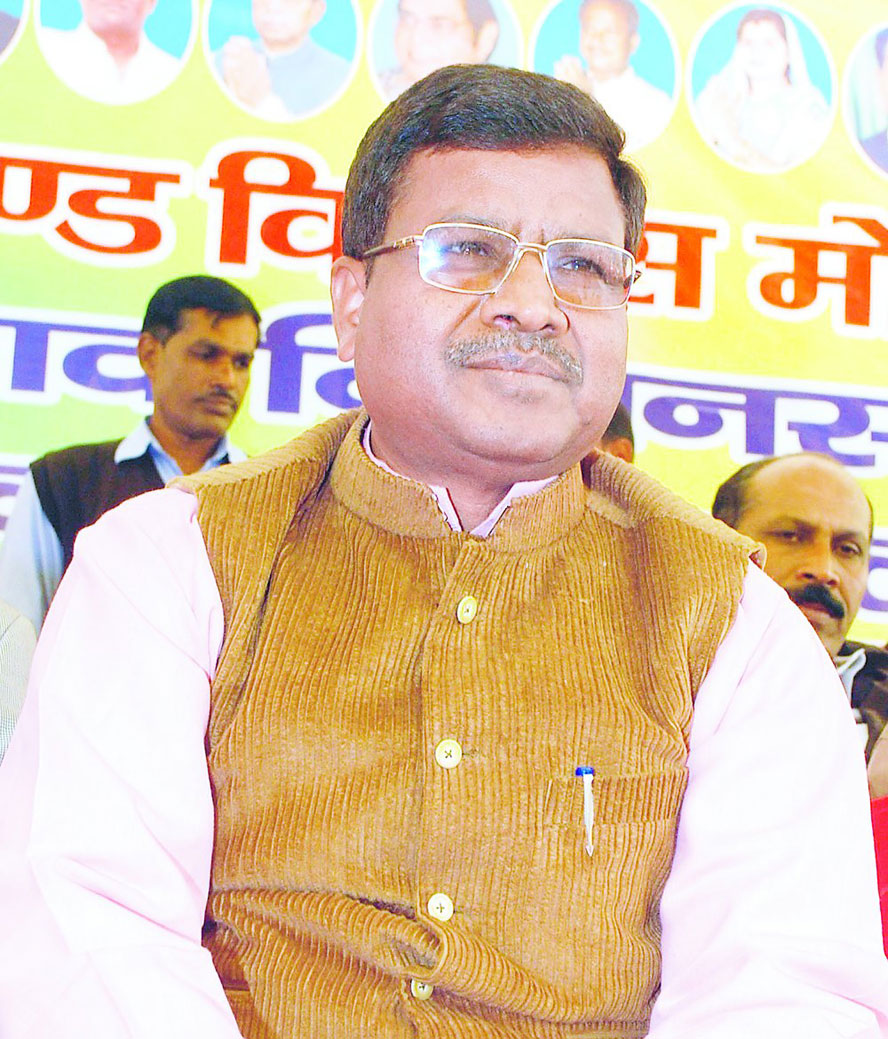 A BJP team headed by Babulal Marandi on Sunday visited Lohardaga, where a pro-CAA rally was attacked in January.Marandi demanded a probe into the violence by a high court judge.

Akhilesh Shrivastava, the counsel who fought the cases of Tayo Rolls and Incab, on Sunday urged the state government to revive both companies and blamed Tata Steel for the plight of workers at both.

An ASI posted at Tatanagar railway station was arrested by the anti-corruption bureau (ACB) while accepting a bribe on Sunday.

ASI Bharat Shukla, 58, was caught taking Rs 20,000 from a scrap dealer in Bistupur. ACB DSP Arvind Singh said Bagbera scrap dealer Shravan Kumar accused the cop of pestering him for cash to “allow” him to run his business. Shravan contacted the ACB on Friday.