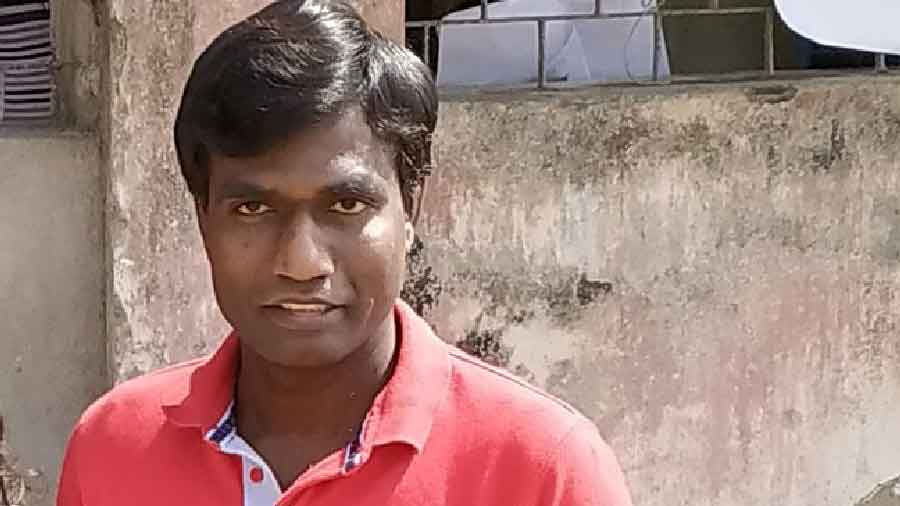 The Delhi Police has registered a 'zero FIR' against the deputy commissioner of Deoghar in Jharkhand and some police officials on the charge of sedition and under the Officials Secret Acts following BJP MP Nishikant Dubey's complaint, officials said.

This came after an FIR was registered against nine people, including Dubey and fellow BJP MP Manoj Tiwari, for allegedly forcing Air Traffic Control (ATC) officials to provide clearance for their chartered flight to take off from the Deoghar airport beyond the scheduled time on August 31.

According to the Delhi Police's 'zero FIR', which was filed at the North Avenue police station here, Dubey said on August 31 he and Manoj Tiwari reached Deoghar airport to catch a flight to Delhi.

"After checking in at the airport around 5:25 PM, I decided to meet and ask the airport director regarding the ongoing case at Jharkhand High Court over no night take-off or landing facility' of flights. I was stopped by the Jharkhand police officials and they even abused my two sons," the FIR stated.

"They also threatened to kill me and did this on the direction of Deoghar's deputy commissioner Manjunath Bhajantri," it alleged.

Dubey and Tiwari had gone to Dumka to meet the family members of a minor girl who was burnt alive and got embroiled in a controversy on their way back to Delhi.

The complaint against Dubey, his two sons, MP Manoj Tiwari, Deoghar Airport Director Sandeep Dhingra and others was lodged by Suman Anand, the security in charge of the airport at Kunda police station on September 1.

The complaint stated that all nine persons violated the safety standards by entering the ATC room at the Deogarh airport and forcibly taking clearance for the take-off, officials said.

It has been alleged that permission was taken "forcibly" from the ATC despite no night take-off or landing facility at the airport that was inaugurated by Prime Minister Narendra Modi on July 12.

The FIR has resulted in a Twitter spat between Dubey and Deoghar Deputy Commissioner Manjunath Bhajantri charging each other for violating the norms by entering the ATC room.

In a tweet, Dubey said, "This act is similar to that of a criminal that you (DC Bhajantri) entered the premises without permission. In what capacity did you enter the airport? Who gave you permission to see CCTV footage? You are frustrated. Continue to take orders from the CM."