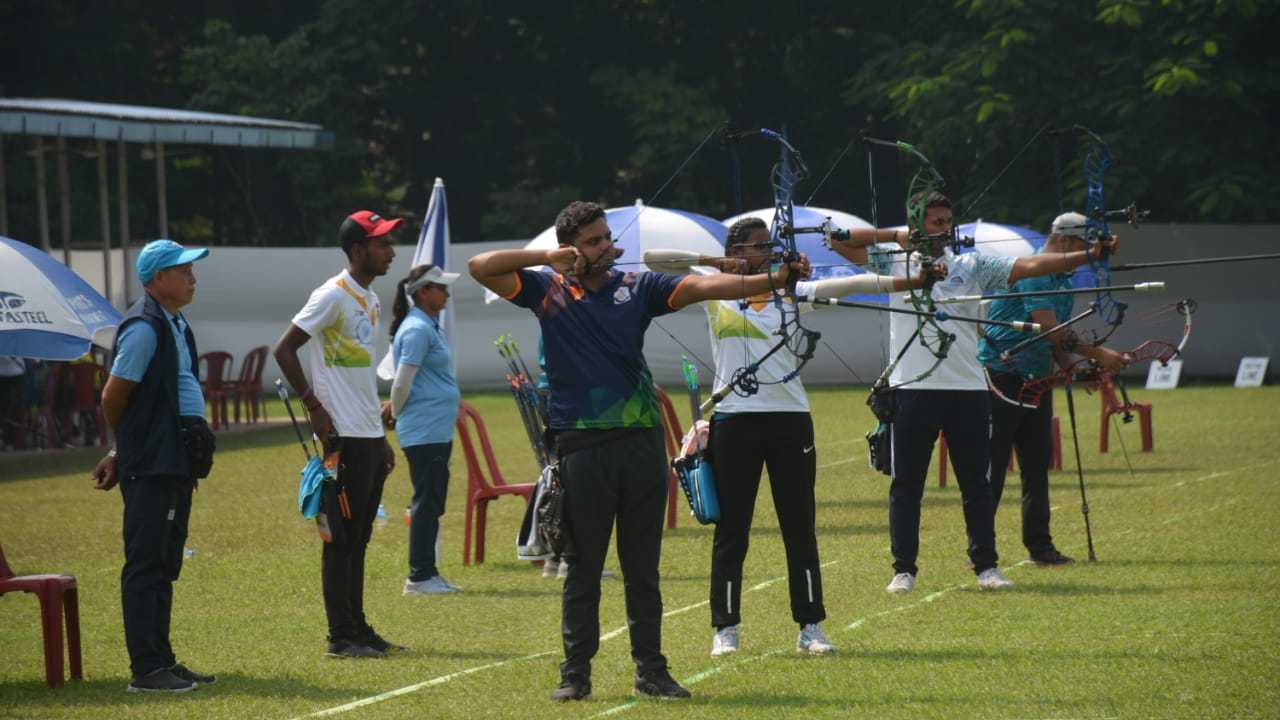 Jharkhand archers cut a sorry figure on the concluding day of the compound event at the 40th NTPC National Archery Championship being hosted at JRD Tata Sports Complex on Wednesday.

Jharkhand, which failed to win a single medal on Tuesday, continued with a poor show of performance by drawing a blank on Wednesday again. The bad show disappointed the coaches and officials of Jharkhand Archery Association (JAA) who said the performance of archers was unexpected and immediate attention needs to be given to improve the show.

The AIPSB pair of Monali Chandraharsh Jadhao and Bhagwan Das clinched the mixed team yellow metal with a score score 155. Delhi's Pragati and Abhishek Verma bagged the silver with 152 while Raginee Marko and Chirag Vidyarthi of Madhya Pradesh managed bronze with a score of 151.

The senior national meet will end with the recurve event on October 8 and 9. Olympians Deepika Kumari and her husband Atanu Das are expected to reach Jamshedpur on Thursday to participate in the event. It remains to be seen how an out-of-form Deepika performs against Jharkhand's Komalika Bari and Ankita Bhakat who are presently in fine form and expected to shine in the recurve competition.