After rain, IMD now warns of fog across Jharkhand

72-hour forecast: Dry weather with a clear sky, no rain till Sunday 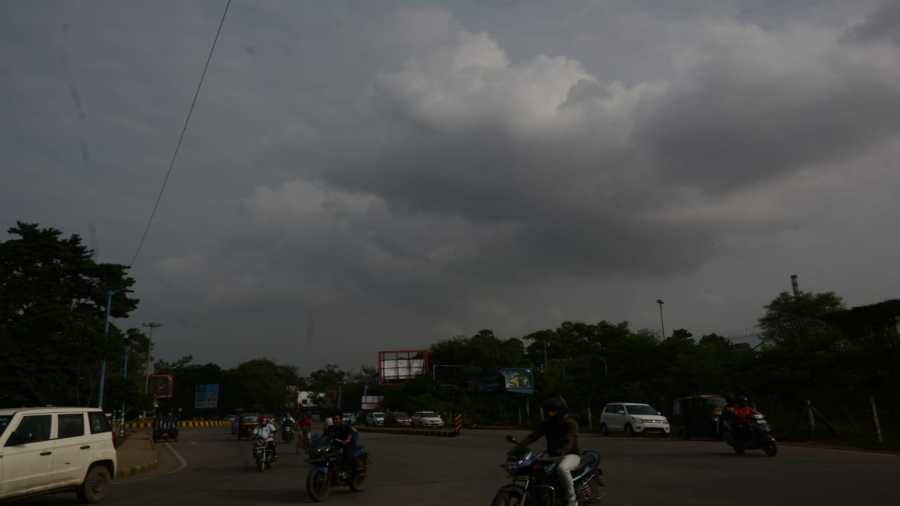 After the rain brace for fog and mist.

On Wednesday, IMD's Ranchi weather office issued an alert of fog and mist in several districts of Jharkhand during the next 24 hours.

"The prevailing low-pressure and  associated cyclonic circulation has left much moisture in the air. This will trigger fog and mist in the next 24 hours in several parts of the state. The fog would result in poor visibility early in the morning, " said Abhishek Anand, head of Ranchi Met Centre.

He said dry weather with mainly clear sky would prevail for the next 72 hours, and ruled out  the possibility of rain till Sunday, October 24.

Various weather models, including satellite pictures, indicated no significant system which might impact Jharkhand's weather in the next three to four days.

The low-pressure area moved to  Bihar and has become weak. The associated cyclonic circulation was also hovering over Bihar extending upto 1.5km above  mean sea level.

Met statistics revealed that  light to moderate rain occurred at many places and very heavy rain at one or two places over Jharkhand during the past 24 hours.

Ranchi, Jamshedpur and several other places in Kolhan region recorded light rain below 5 mm in the past 24 hours.