Advertisement
Home / Jharkhand / A school for the needy in Jamshedpur

A school for the needy in Jamshedpur 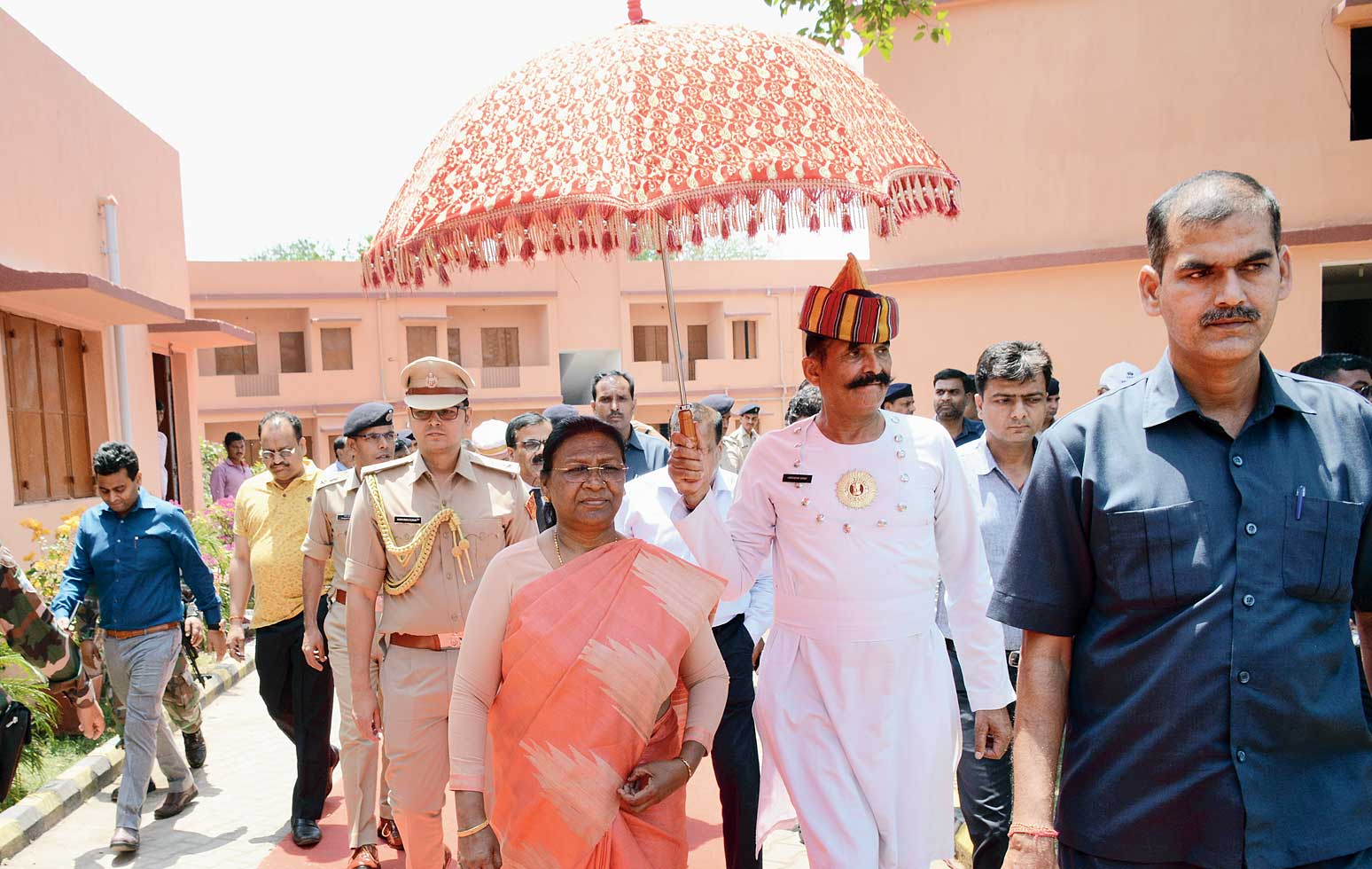 The steel city will soon host a school that will ensure equal education opportunities for children of persons with leprosy.

Governor Droupadi Murmu on Saturday laid the foundation stone of Hi-Tech High School on the premises of Vinoba Bhave Ashram in Burmamines.

Being built by businessman R.K. Agarwal, the proposed school will have a capacity of over 500 and mainly cater to children of leprosy patients who are often treated as socially outcast.

The school with a CBSE curriculum is expected to be ready within a year and will come up on the premises of Vinoba Bhave Ashram, which is home of over 400 leprosy-affected families. The estimated cost of the project is around 1.75 crore.

“This project is extremely close to my heart. The world is developing so fast that humans now think of visiting another planet. However, there are still some people who do not have access to basic amenities and rights. We need to change our mindsets and come forward to help others in need,” Murmu said while addressing students.

The school will start the admission process for Classes I to XII after the infrastructure is ready.

“These children, who are fit and fine, are usually looked down upon because their parents have leprosy. We need to come forward and give them a platform with equal opportunities,” said Agarwal who has built houses for leprosy patients in the ashram and also runs a charitable Hindi medium school in TRF colony.

“These parents never think of sending their wards to school but Agarwal sir made it possible. Now they will study in an English medium school paving their path to higher education,” said Gopinath Mishra, principal of the Hindi medium school.