Trend likely to continue till Thursday; Bihar, Odisha, Chhattisgarh won't be spared too 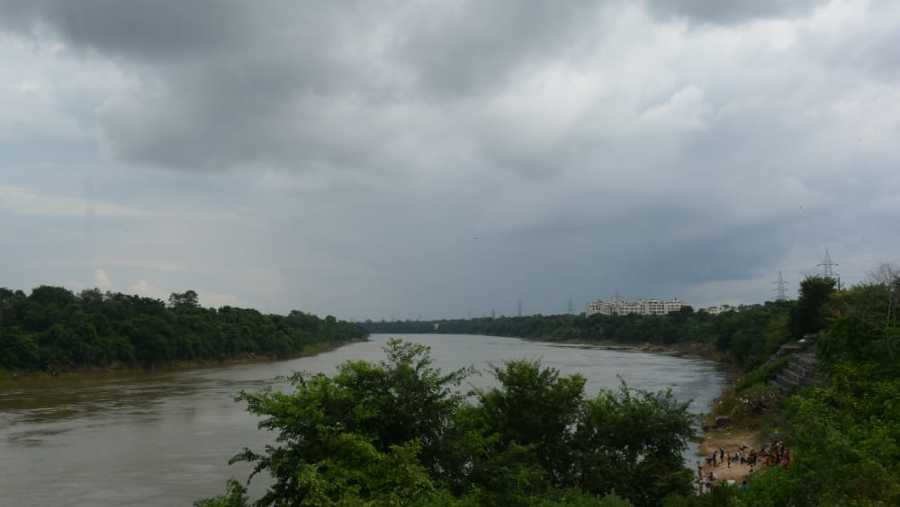 After cyclone Gulab, a fresh low-pressure system originating from the Bay of Bengal is expected to result in heavy to very heavy rain over isolated areas in Jharkhand and neighbouring Bengal during the next 24 hours.

IMD officials said on Tuesday afternoon that under the influence of a cyclonic circulation over northeast and ast-central Bay of Bengal, a low-pressure area had formed over northwest Bay of Bengal and coastal areas of West Bengal.

IMD's Ranchi Met Centre issued a forecast of light to moderate rain or thundershowers at several places over Jharkhand on Tuesday. It also issued an alert of heavy rain at isolated places over southern and north-eastern parts of the state. Heavy to very heavy rain is expected at isolated places over southern and central parts of Jharkhand on Wednesday. This trend is likely to continue on Thursday when central and western parts of the state are expected to experience heavy rain.

Officials at IMD's Regional Meteorological Centre at Alipore in Calcutta said in Bengal there were possibilities of heavy rain in East and West Midnapore, South 24 Parganas,  Bankura , Calcutta, Jhargram and East Bardhman till 8.30 am on Wednesday. They forecast heavy rain due to the low-pressure area _ it is expected to intensify further on Wednesday _ in West Midnapore, Jhargram, Bankura, Purulia, Calcutta, Howrah, Hooghly, North and South 24 Parganas.

No alerts have been issued for South Bengal on Thursday. However, some parts of western Bengal are expected to witness heavy showers on Thursday too, weathermen at IMD's Calcutta office warned.

The IMD forecast also suggested rainfall in Bihar, Odisha and neighbouring Chhattisgarh for the next 48 hours or so.

Notably, the monsoon has gathered pace in September due to a couple of back-to-back cyclonic circulations and low-pressure systems.

Satellite pictures indicated an east-west trough which on Tuesday was running from north Konkan to a cyclonic circulation over Telangana and adjoining areas of Marathawada and Vidarbha extending up to 5.8 km above the mean sea level.