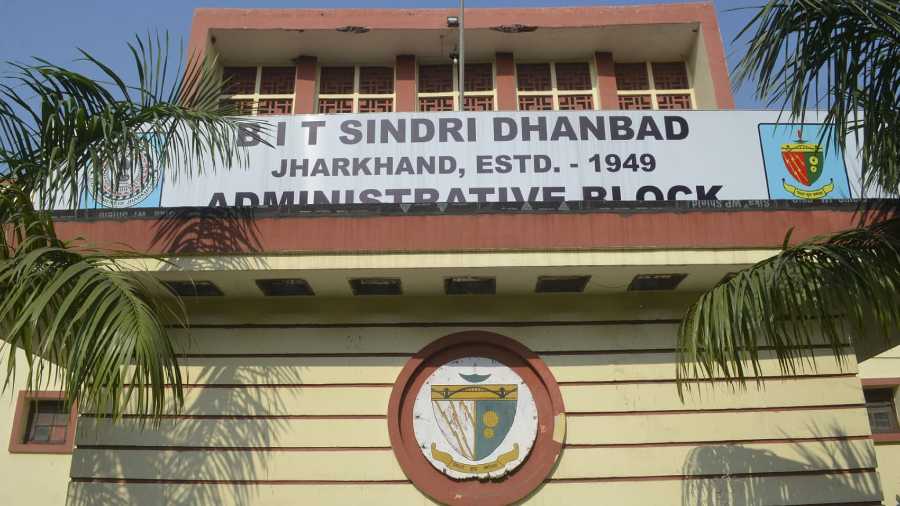 BIT Sindri, the lone state-run engineering college of Jharkhand has made record of sorts when it comes to year-end placement. Aso, one of its students has bagged a job with the highest pay package of Rs 14.5 lakh per annum.

The institute meanwhile has also secured a place in the list of ‘performing institutes’ of the recently released Atal Ranking of Institutions on Innovation Achievements (ARIIA), 2021. ARIIA is an attempt to recognise innovation and start-up incubation initiated by the institute.

Talking to The Telegraph Online, Ghanshyam Rai, Training and Placement Officer of the institute said, “Cognizant selected 87 B.Tech students from our institute for full-time roles. Of these selected candidates, two have been picked for the company’s Genc Next wing for a package of Rs 6.76 lakh, while Genc Elevate has inducted four of our pupils for a package of 4 LPA. The remaining 81 will be working for the tech giant’s Genc for the same package of Rs 4 LPA.”

Earlier on December 28, around 15 BIT Sindri students have been selected by three different companies - 11 were hired by Samsung for the highest pay package of Rs 14.5 lakh. The other students who were selected were - four from the Information & Technology department, six from Computer Science Engineering and one for Electronics and Communication.

Apart from Samsung, two other B Tech (Electronics and Communication Engineering) students have been selected for a package of Rs 3.5 LPA by Hexaware Technologies Limited, a leading global IT and BPO service provider.

PI Industries Ltd, an agritech industry on the other hand selected two of BIT Sindri’s Chemical Engineering students for a CTC of Rs 5.5 LPA on December 28 itself.

With the most recent campus placement figures, around 420 students for the current batch i.e B Tech (2022 pass out) batch have secured jobs.

Notably, out of a batch of 750 BTech students around 550 are eligible for campus placement as per the fixed criteria for placement of different recruiters.