Advertisement
Home / Jharkhand / 600 school teachers to get job letters on Jharkhand Statehood Day
Projects worth Rs 1,000cr to be unveiled

600 school teachers to get job letters on Jharkhand Statehood Day 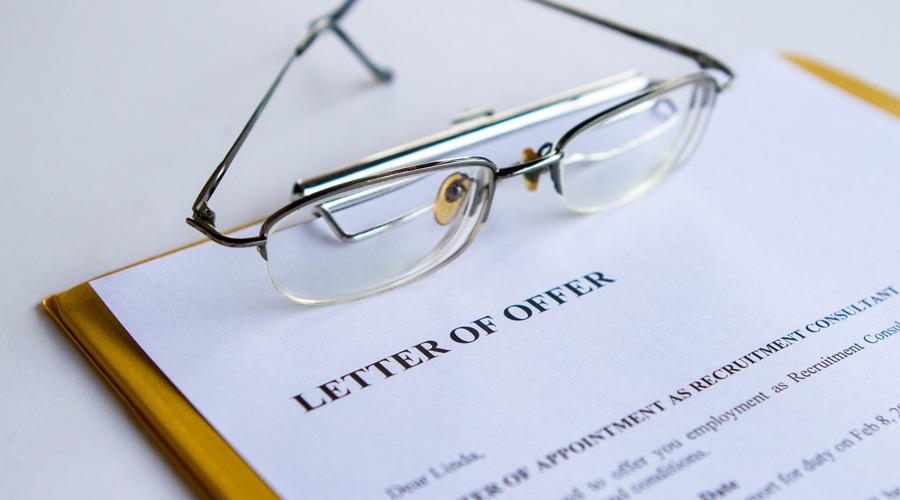 The Hemant Soren-led Jharkhand government is likely to handover appointment letters to at least 600 trained school teachers on the state’s 21st Foundation Day, to be celebrated on Monday, highly-placed sources in the School Education and Literacy Department said on Sunday.

Besides handing over appointment letters to teachers, mostly ones who have cleared  Jharkhand Teachers Eligibility Test (JTET), the government is likely to launch and lay the foundation for road and building construction projects jointly worth about Rs 1,000 crore to mark Statehood Day celebrations.

Earlier this year, Hemant had claimed that 2021 will be the year of appointments for Jharkhand and the state plans to make large-scale recruitments. However, officials working closely with the chief minister said that a majority of appointment letters will be handed over during the second-anniversary celebration of the government on December 29. Similarly, many projects will be officially announced or launched on the second anniversary of the ruling JMM-Congress coalition government.

While Jharkhand will give extravagant cultural events and musical nights a miss on Statehood Day this year in the wake of the Covid-19 crisis, Chief Minister Hemant Soren will launch his government’s ‘Aapke Adhikar, Aapki Sarkar, Aapke Dwar’ (your rights, your government, at your doorsteps) campaign at an event held in freedom fighter Birsa Munda’s native village Ulihatu, about 60km south of capital Ranchi.

Officials from Khunti district administration confirmed that Hemant will address a gathering at Birsa Munda Complex in Ulihatu on Monday and is also likely to felicitate descendants of Birsa Munda at a function either held at Project Building in Ranchi or Ulihatu itself.

During  Statehood Day celebrations at Project Building in Dhurwa, the state government is likely to count rescue and rehabilitation operations for migrant workers as one of its major achievements during the Covid-19 pandemic.

The Statehood Day programme will be held on the second floor of Project Building on Monday, and the district administration has already deployed security at and around the venue. Section 144 of the CrPC was enforced at Project Building on Sunday, prohibiting assembly of more than four persons within a radius of 200 meters from the main building.

Jharkhand celebrates November 15 as Statehood Day since the year 2000, when it was carved out from erstwhile Bihar. Every year, a grand ceremony is held at Morhabadi Ground on Statehood Day, but the state has not been able to hold such grand, star-studded ceremonies since March 2020 owing to Covid-19.