The exhaustive list has 1,59,683 persons with nearly 1,500 scientists, doctors, and engineers in India 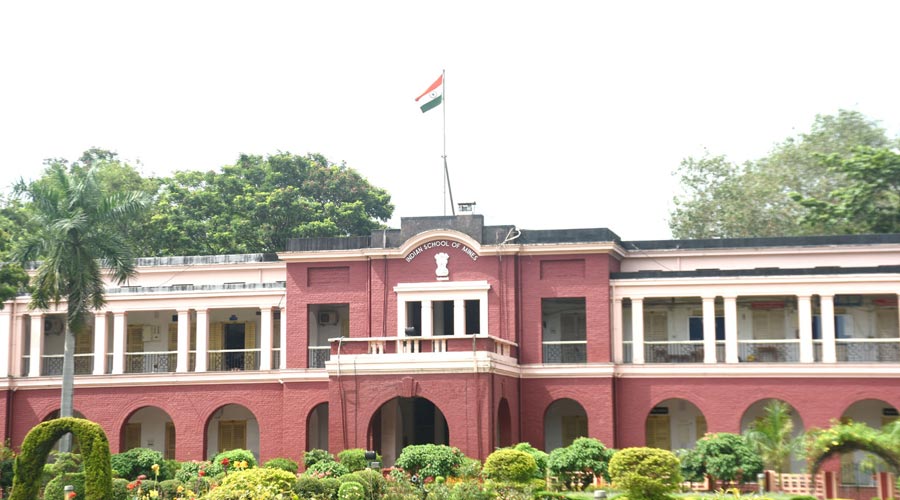 At least 28 faculty members of IIT (ISM) have figured among the top 2 per cent scientists in a global list compiled by Standford University.

Every year the Stanford University of US releases data for the top two per cent of researchers across the world based on their research publications which are published by Elsevier’s publisher. The list of scientists prepared by Stanford University on the basis of Standardized Citation Indicators including, information on citation, overall impact of citation, etc.

As per the method, all researchers are classified into 22 scientific fields and 176 sub-fields. Field- and subfield-specific percentiles are also provided for all scientists who have published at least five papers.

Giving details, Rajni Singh, associate dean (IRAA) Media and branding of IIT (ISM), said the exhaustive list of scientists in various disciplines has 1,59,683 persons from across the world including notables from India like RA Mashelkar, former director-general of Council of Scientific and Industrial Research; Ahmad Kamal, pro-vice-chancellor of Jamia Hamdard University, etc.

Talking to The Telegraph Online on Friday, Associate Professor of Mechanical Engineering Department, Amit Rai Dixit, who also figured in the list, said, “The survey has been launched by Stanford University since last year and the selection has been made on individual achievement in the field of each research publication of each scientist.”

Dixit, who coordinated the project for the development of a disinfection chamber developed by IIT (ISM) during last year can destroy micro-organisms like Covid-19 using ultraviolet radiations, further said, “The inclusion of 28 faculty members of IIT (ISM) marks an achievement for IIT (ISM) in the field of research and development.”