The son of Anita Sharma’s lover, the boy said the family was suffering because of the affair 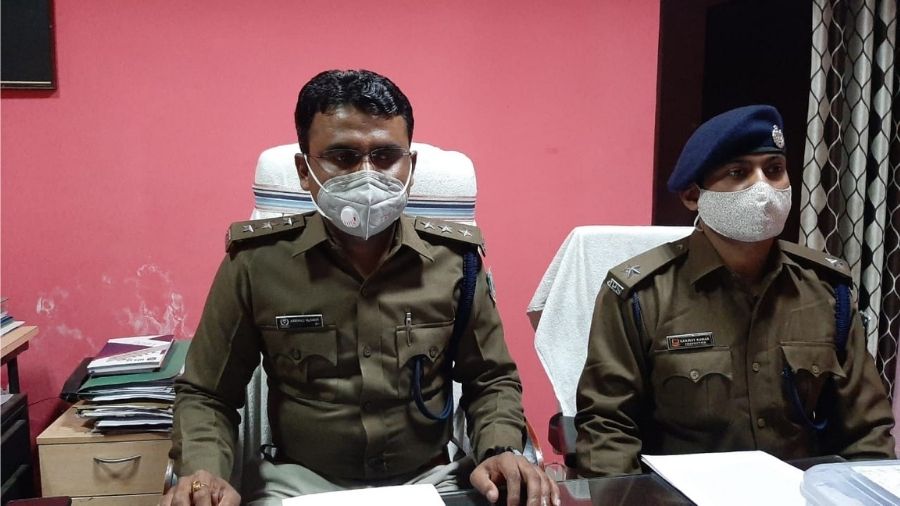 The 16-year-old son of Arvind Kumar Singh has been arrested for the murder of Anita Sharma after he confessed saying the nurse’s affair with his father was the cause of severe unhappiness in the family.

Revealing the breakthrough, DSP (headquarters-II) Arvind Kumar said on Tuesday that the boy is a plus-two student of a prominent school in the steel city. He told the police he was upset with the nurse as she had an “illicit relationship” with his father.

"The boy had come to the nurse's flat (in Kadma) from his house in Bagbera about 7km away early on December 31 on his father's bike. He first tried to convince her to call off the relationship with his father as this was affecting their family.

“But when she did not assure him, the boy asked for Rs 200 to refuel his bike. As the woman went to fetch the money, the boy came from behind and strangulated her. Subsequently, he stabbed her repeatedly with a kitchen knife to ensure she died," Kumar told reporters on Tuesday evening.

Arvind (50) found the partially burnt body of Anita (43) in her first-floor flat at Jayanti Apartment on Road No 3 in Ramnagar at Kadma late on December 31 and then informed police.

A devastated Arvind, who also has a 14-year-old daughter, rued having introduced his son to Anita, who was a nurse at Brahmananda Narayana Superspeciality Hospital at Tamulia. "It was my grave mistake that I had taken my son to my beloved's place. Had I not taken him along before, nothing would have happened," he said.

Kadma police station OC Ranjit Kumar Singh, who solved the case, said they had used a team of forensic experts at the crime scene. "The boy had wiped the blood-stained knife. Hence, there was little chance of getting any prints. But we had CCTV footage of the assailant entering the house of the nurse. This is the only material evidence which we will produce before the court for his conviction," he said.

The boy, a minor, was sent to a remand home after he was presented before a judicial magistrate in the evening.

DSP Kumar said the boy was wearing cotton gloves which he used to wipe the blood stains from the knife. He then threw both the knife and the gloves in a water tank at the nurse’s home. “Subsequently, the boy sprinkled sanitizer on the nurse's body and set her on fire. Hence the partial burns,” he said.

Kumar said Arvind claimed repeatedly that he had killed Anita. “We kept him in custody for the past four days but spoke to all his family members. During interrogation, we realised there was strong opposition to, and resentment about, Arvind’s relationship with the nurse.

“Serious quarrelling was a regular affair at home for the past one-and-half-years, ever since the family got to know of their relationship which was at least six years old. We focussed on the boy and after questioning, he gave in,” the DSP said.