15 winners in three competitive categories walked away with cash prizes up to Rs 31,000 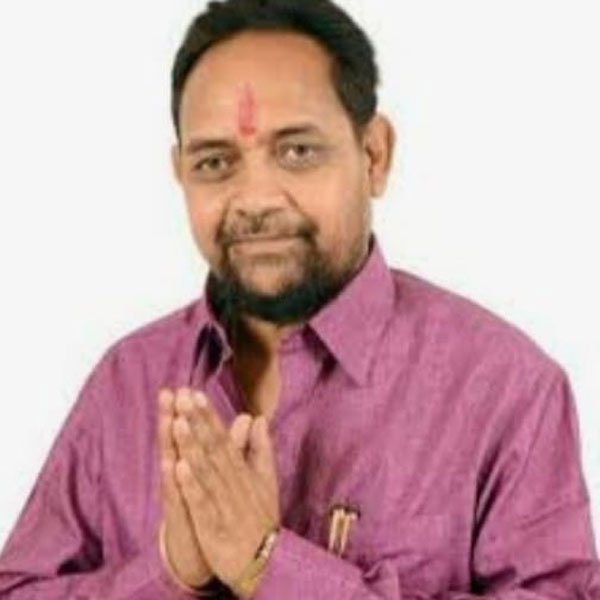 The annual Tusu mela at Gopal Maidan here turned out to be a jamboree of tribal artistes and performers not only from Jharkhand but also from the neighbouring Odisha and Bengal.

As many as 15 winners in three competitive categories walking away with cash prizes up to Rs 31,000.

According to organisers there were more than 300 entries in all the three categories.

“This fair was started 13 years ago with the aim to bring the tribal culture and tribal artisans in the limelight. Going by the number of participants we had today (Tuesday), we can say that we have achieved what we decided to do,” chief organiser of the fair Astik Mahto said.

People had started flocking to venue in groups from morning carrying Tusu idols and chaurals that were around 80ft high.

One side of the field was lined with giant Tusu idols, while the towering chaurals adorned the other side.

Made of hay and bamboo sticks, chaurals are elongated temple-like structures with figures of tribal deities on it.

“It takes us about two months to make the entire structure. The tribal population considers chaural as an auspicious thing,” said Gurupada Mahto, owner of Jan Kalyan Samiti from Chandil, who was at the fair with a group of tribal performers.