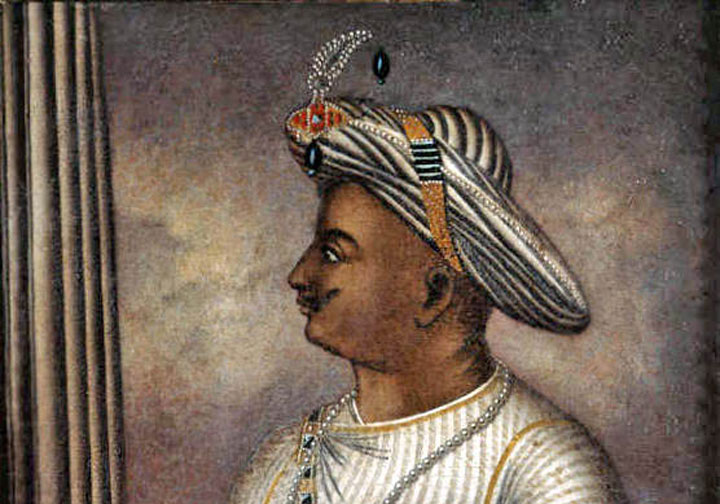 The BJP state unit tweeted the decision on Tuesday, a day after the chief minister, who has not yet formed his council of ministers, took the step.

The Congress government helmed by P.C. Siddaramaiah had in 2016 declared November 10 as Tipu Jayanti. The day is marked with state-sponsored celebrations in Bangalore and all the district headquarters.

But the BJP, which has always maintained that Tipu Sultan, the 18th century ruler of Mysore, was a “tyrant”, had opposed the spending of public money on the celebrations.

Until then observed with low-key events organised by admirers of Tipu, it was Siddaramaiah’s government that scaled up the celebrations, organising debates and discussions on secularism and the valour of the ruler who fought the British.

Siddaramaiah said on Tuesday that the BJP was against Muslims. “The BJP is not secular at all. They are against Muslims,” the Congress veteran said. “He was the first freedom fighter of this country because he fought the British. But for the BJP he is a tyrant because he is from a minority community,” he added.

Congress leader B.Z. Zameer Ahmed Khan also slammed the BJP for scrapping Tipu Jayanti. “We knew that the BJP would do this. But nobody can stop us from celebrating Tipu’s birthday,” he said.

“The new chief minister took this decision even before he formed his cabinet. We will take up the issue in the Assembly,” Khan said.

“Now go and ask for the comments of Roshan Baig, who left us and went with the BJP,” he added, referring to the leader who has been suspended from the Congress after he praised Prime Minister Narendra Modi and urged Muslims to vote for the BJP. Baig, the face of Muslims in Bangalore, has submitted his resignation as member of the Assembly.

Karnataka Congress president Dinesh Gundu Rao condemned the government’s decision. “The BJP is a communal party. That’s why they are taking such decisions. But we will take this up in the Assembly,” he said.

The Congress-JDS coalition government that the BJP has overthrown, too, had celebrated Tipu Jayanti, although then chief minister H.D. Kumaraswamy did not attend any event related to the festivities citing personal matters last year.

“This is part of their agenda. But people like me have been celebrating Tipu’s birthday even before Siddaramaiah announced Tipu Jayanti. We will continue to do so without the government’s help,” Qureshi said.

The first-ever Tipu Jayanti celebrations in 2016 had been marred by violence in Coorg when a pro-Tipu group clashed with Sangh parivar activists. A Vishwa Hindu Parishad leader and another person were killed in Madikeri.

The Sangh parivar has been observing Tipu Jayanti as a “black day” across the state, while Tipu’s admirers honour his contribution to the Mysore kingdom and the fight against the British.

Many Hindus in Coorg and Christians in Mangalore believe that Tipu’s army had massacred their ancestors who refused to embrace Islam.