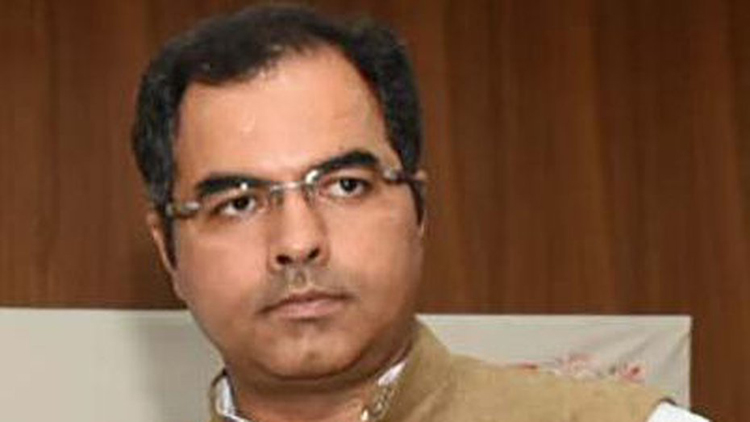 Activists and women’s groups on Monday sent an open letter to Prime Minister Narendra Modi expressing “horror” over alleged hate speeches by BJP leaders and accusing them of using “fear of rape as a campaign message” ahead of Saturday’s elections in the capital.

The 170-plus signatories alleged that the leaders had created an “atmosphere of violence” through statements urging their followers to inflict violence on women protesting against the Citizenship (Amendment) Act, National Register of Citizens and the National Population Register.

“Repeated hate speech by election campaigners of the BJP using fear of rape as a campaign message, urging their followers to inflict violence on peaceful women protesting against the CAA-NRC-NPR is being made,” the letter said.

Prominent among those who have signed the letter are feminist economist Devaki Jain, activist Laila Tyabji, former Indian ambassador Madhu Bhaduri, gender rights activist Kamla Bhasin, and groups like the All India Progressive Women’s Association and the National Federation of Indian Women.

The letter referred to BJP MP Parvesh Verma’s warning to Delhi’s voters that anti-CAA protesters at Shaheen Bagh could “enter” houses and “rape” and “kill” women.

“Mr. Parvesh Verma, your party MP said, ‘Lakhs of people gather there (Shaheen Bagh). People of Delhi will have to think and take a decision. They’ll enter your houses, rape your sisters and daughters, kill them’,” the letter said.

“What is this kind of communal hate and fear mongering that you, as head of government are encouraging, that seeks to make women of all communities feel more insecure and threatened? Vote for BJP or you will get raped! Is this your election message to Delhi’s women? Is this how low your party has sunk?”

The signatories asked Modi if the BJP was now “openly endangering the lives of India’s women and children”.

“This is what history will record and India will not forgive, Mr. Prime Minister. For the nation saw the direct result of this violent atmosphere created by members of your party, which inspired ‘Ram Bhakt’ Gopal to open fire at innocent students in Jamia on January 30th, and another terrorist weaponised by the hate being spread by your party, fired at the women of Shaheen Bagh on February 1,” the letter said.

The letter highlighted a statement made by Union minister Anurag Thakur exhorting a crowd to “shoot the traitors”, saying the so-called “traitors” here were peaceful women protesters.

The signatories also referred to a comment by Amit Shah and wondered if the Union home minister was “wishing to electrocute the women”.

Shah had asked people to push the EVM button on February 8 with such force that the protesters at Shaheen Bagh feel the current. “We speak to you as women of this country, and the women of Delhi — Hindu, Muslim, Christian, Sikh, Adivasi and Dalit — who are horrified at the atmosphere of violence against women that members of your party have created merely to try and win an election,” the letter said.

The signatories said the government might “disagree with the reasons for this nationwide uprising against the NPR-NRC-CAA” but “peaceful protest is our constitutional right. That is all we are doing”.

“…We will not be silent when women are labelled terrorists and traitors, when all they are doing is fighting to protect and preserve the Constitution of our country.”

The signatories urged Modi to speak out against such targeted violence and hate speeches and sought immediate action, including under the penal code, against “these violence-mongering members of the BJP”.

“You need to fight the Delhi election in a manner that upholds the dignity of our Constitution and ensures the security of India’s women,” they said.

The Election Commission has issued notices to both Thakur and Verma for their controversial remarks.