Advertisement
Home / India / Will work for all, says Rahul in Wayanad

Will work for all, says Rahul in Wayanad

Rahul is on a 3-day thanksgiving visit to Wayanad from where he won by 4.3 lakh votes 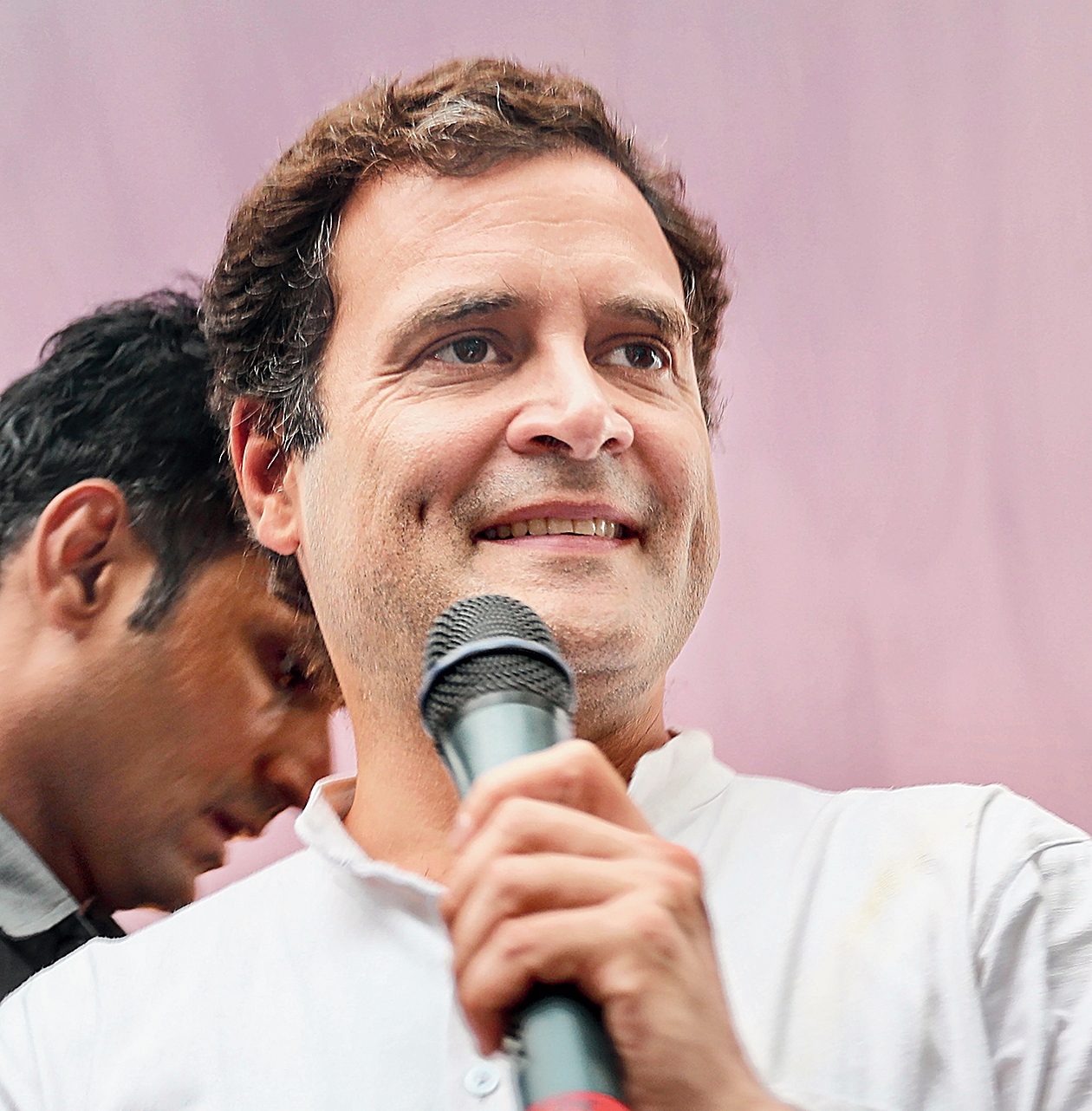 Congress president Rahul Gandhi on Friday promised the people of Wayanad that he would work for each one of them, irrespective of their political background.

“Even though I have a party affiliation, my first affiliation is with the people of Wayanad. And it does not matter which party you come from,” the Wayanad MP said to thousands of people at a road show in Kalikavu village.

“It is also my responsibility to take up issues of Kerala state as well,” he said to loud cheers from the enthusiastic crowd.

Rahul said he would visit often to meet more people and understand their problems. “I am looking forward to meeting you all and getting to know you better and working with you to improve your lives,” he said at his first public engagement after the poll debacle.

He arrived in Kerala this afternoon to begin his three-day thanksgiving visit to Wayanad from where he won by 4.3 lakh votes. Although a two-day visit was planned initially, Rahul decided to spend another day to cover much of the constituency.

Thousands of people braved heavy rains and lined on either side of the 1.5km roadshow in Kalikavu. Many of them held banners screaming “we are with you”.

Prime Minister Narendra Modi is scheduled to arrive in Kerala on Saturday to offer prayers at the Sri Krishna Temple in Guruvayur.