G. Parthasarthy, a former Indian high commissioner to Pakistan, said he did not think Islamabad was at the risk of being black-listed 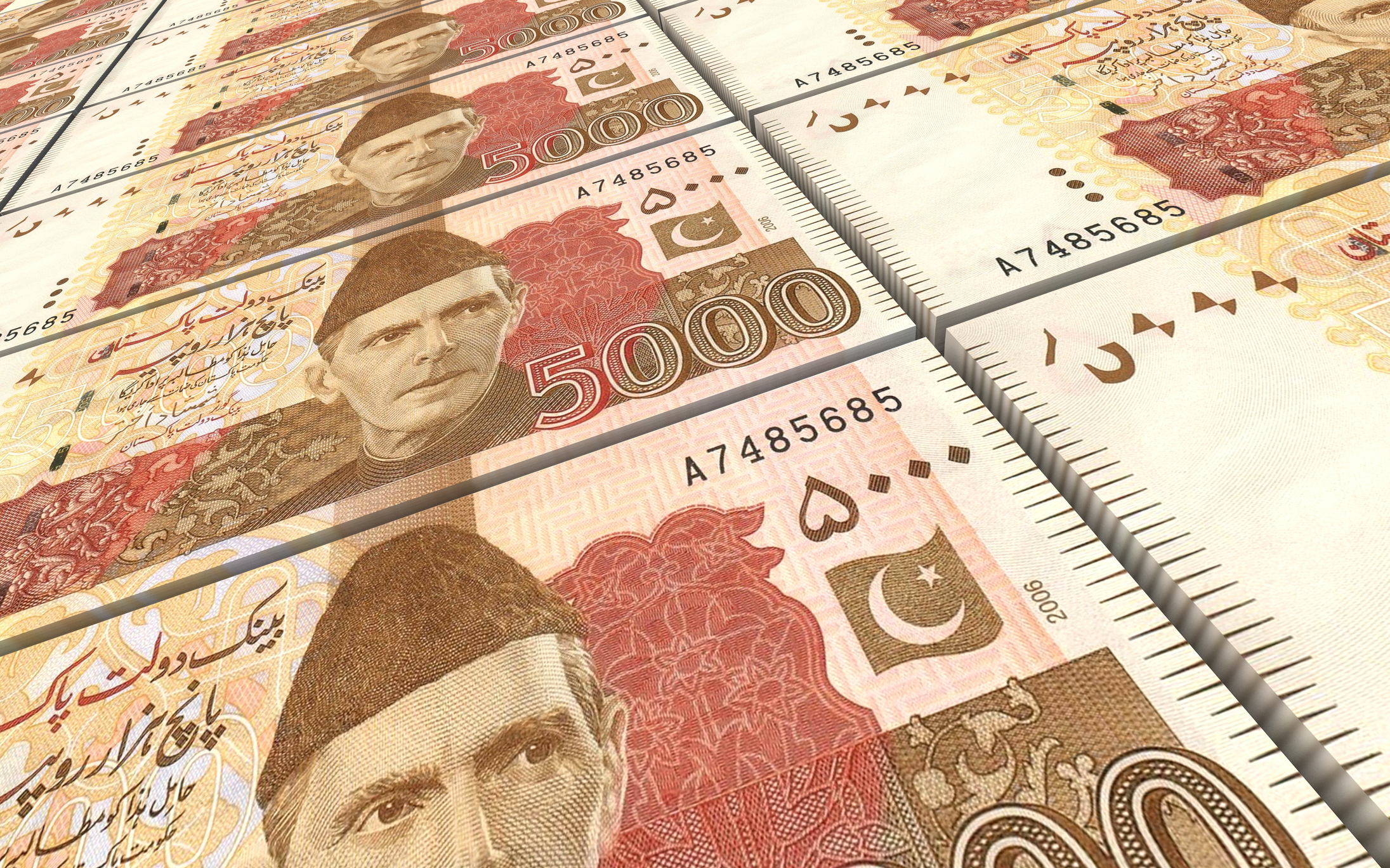 The mention of Pakistan and "blacklisting" in the same sentence caused a lot of excitement in Indian media, but a closer look at Pakistan's history with FATF shows that India may be celebrating too soon.
iStock photo
New Delhi   |   Published 10.06.19, 05:51 PM

Reports that Pakistan has shut down 13 terror camps fearing blacklisting by the Financial Action Task Force have done the rounds for a few days, but some seasoned minds in diplomacy think that the move is cosmetic.

Pakistan was conveyed this message by the Asia/Pacific Group on Money Laundering (APG), which is a regional outfit and a partner to the Financial Action Task Force (FATF).

The FATF is an inter-governmental body, established in 1989, whose objective is to set standards and promote effective implementation of legal, regulatory and operational measures for combating money laundering, terrorist financing and other related threats to the integrity of the international financial system. Organisations such as the APG accept and follow the recommendations of the FATF.

According to recent news reports, the APG asked Pakistan to take action against the Lashkar-e-Toiba, Jaish-e-Mohammad, Islamic State, Jamaat-ud-Dawa, Haqqani Network and the Falah-i-Insaniyat Foundation, preferrably before the FATF meets for its five-day plenary starting June 16.

Of the 27 FATF recommendations to stop terror funding, Pakistan has fallen short on 18 counts.

The mention of Pakistan and 'blacklisting' in the same sentence was bound to cause excitement in Indian media, but a closer look at Islamabad's history with the FATF shows that India may be celebrating too soon. Only FATF's recommendations, in the absence of supportive action from the World Bank,  US or China, may not move the needle.

As of now, 13 countries are on the FATF's watch list or 'grey list' for not complying to its recommendations against terror financing and money laundering. Two are black-listed - Iran and North Korea. Iran faces US sanctions, and North Korea faces UN trade sanctions.

Pakistan has been on FATF’s grey list for terror financing since last June. This is not the first time, Pakistan is under watch. It was grey-listed from 2008 to 2010 and then from 2012 to 2015.

G. Parthasarthy, a former Indian high commissioner to Pakistan, said he did not think Islamabad was at the risk of being black-listed. “The discussion are still taking place. Don't forget China is a member state of the FATF. There are a number of other Asian countries too in it. So, what centrally seems likely to me is that they will be kept on the watchlist,” Parthasarthy told this website.

What is likely to happen to Pakistan if it is blacklisted as North Korea or Iran can be gauged by FATF's “public statements” issued against these two countries. In its annual report of 2017-18, the FATF asked for financial sanctions in accordance with the UN Security Council resolutions in the case of North Korea and exercising “due diligence” in doing business transactions with persons from Iran, among other measures.

The FATF can make recommendations, it cannot enforce action. The FATF defines itself as a “policy-making body, which works to generate the necessary political will to bring about national legislative and regulatory reforms' to tackle money laundering and terror funding.

Parthasarthy cautioned: “With regard to the world, nobody is yet to completely dump them (Pakistan)… and a lot will depend on the World Bank, United States, Japan and the Asian Development Bank. If they choose to loosen their purse strings, it’s a different ball game.”