When 2 eminent colleges did not factor in RSS voice

Pune’s Fergusson cancels talk by Dalit activist, and Chennai's Loyola has to say sorry for some paintings 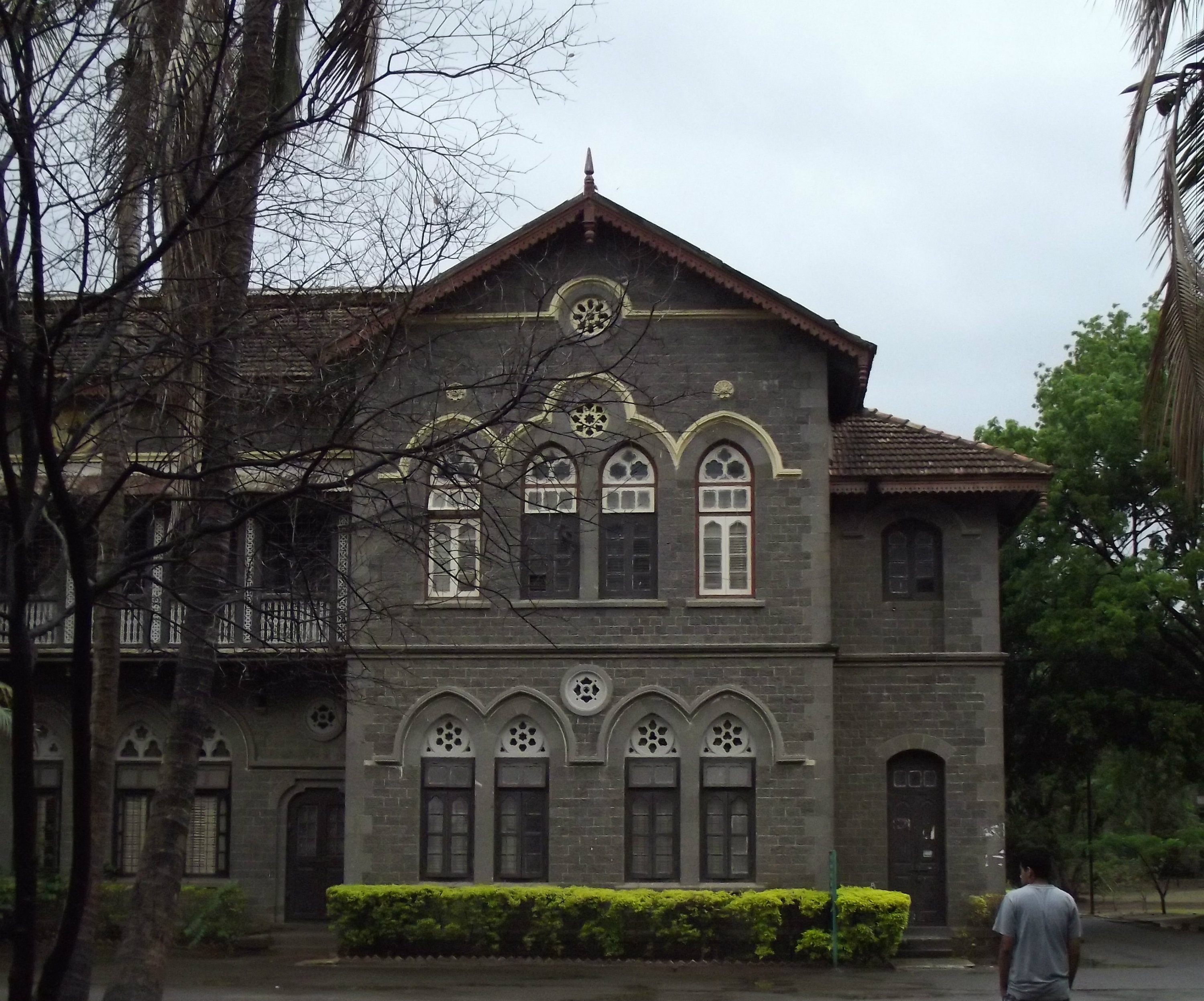 Two renowned colleges have been forced to curb extracurricular events involving freedom of expression after protests by organisations as well as trolls echoing views of the Sangh parivar.

Pune’s Fergusson College withdrew an invitation to Dalit activist and retired Bombay High Court judge B.G. Kolse-Patil to deliver a lecture on the evolution of the Constitution.

Justice Kolse-Patil, Loyola College and an artist whose work was displayed have all drawn abuse and threats online.

Justice Kolse-Patil had been invited by principal Ravindrasinh Pardeshi to speak on “Constitution: 1950-2018” on Monday. But the Deccan Education Society, which runs Fergusson, directed the college to withdraw the permission.

Flanked by students, Justice Kolse-Patil, 78, went on to give a 20-minute lecture on the college lawns as members of the Akhil Bharatiya Vidyarthi Parishad, the student wing of the RSS, and the Patit Pawan Sanghatana, another Hindu nationalist group, raised slogans to disrupt his speech.

The retired judge had presided over the Elgaar Parishad event on December 31, 2017, that police are probing for alleged Maoist links, incitement of violence that followed and a plot to attack the Prime Minister’s rallies.

Justice Kolse-Patil told The Telegraph: “Several lectures have been organised by students to mark the (birth) anniversaries of Swami Vivekananda and Chhatrapati Shivaji’s mother Jijabai. My lecture was the first in the series. When I reached the college, some people who were not students raised slogans asking me to go back.

Police were at the spot and an inspector let me in after I showed him my invitation letter.

“When I reached the building, the chairman of the Deccan Education Society, Sharad Kunte, told me that the principal had no authority to invite me.”

Kunte was the Pune city chief of the Vishwa Hindu Parishad. He was questioned by the Maharashtra anti-terrorism squad in 2008 after a defendant in the Malegaon blasts case made a claim.

“I said I won’t go back. I won’t let down the students who want to hear me, nor will I succumb to the Akhil Bharatiya Vidyarthi Parishad,” Justice Kolse-Patil added.

He said the slogans revolved around the Elgaar Parishad and an anonymous charge of sexual harassment that came up during the MeToo disclosures.

“The 6,000-page chargesheet in the Bhima-Koregaon case (under which 10 activists are in jail) doesn’t mention Elgaar Parishad. No charge has been brought against me in court on MeToo…. The message to (a journalist) was sent by someone from the IT cell of (a party)…. First they ignore, then they defame and finally they kill. They have crossed the first two stages for me,” the retired judge added.

In Chennai, Loyola College had hosted an art festival over the weekend in association with the Alternative Media Centre, an NGO that works on folk art in Tamil Nadu.

Paintings of an artist, details of whom have not been released for safety concerns, were the most popular. They were based on his opposition to

neo-imperialism, Hindutva and caste discrimination, using the trident motif and images of Modi and the BJP symbol, lotus.

BJP national secretary H. Raja led a protest for action against the Loyola administration, and called the exhibition an “attack on Hindu religion”.

Raja had stalled a seminar on “Harassment of women as registered in Tamil literature” in Tiruchirappalli’s St. Joseph’s College, a Jesuit institution like Loyola, in November. He had found support from AIADMK minister K. Pandiarajan.

Kaleeswaran, the coordinator of the Chennai event, said in an apology: “Loyola College is an institution of excellence that has cherished the plural values and ethos of the country, with equal importance to each constituent member of the family, where majority of our brethren are from the largest religious group.

“We do not advocate or support anything that tantamount to disturbing peace and tranquillity of the society that we render our service to. We are deeply pained, saddened and equally anguished that the venue to conduct a cultural event… has been misused, our illustrious and pluralistic campus was used for derogative exhibits against a particular religious group, social institution, political party and the country’s leadership.

“We acknowledge our lapse and sincerely apologise for the insurmountable hurt this has caused.”