What the Mission Shakti test means

The Telegraph answers your questions 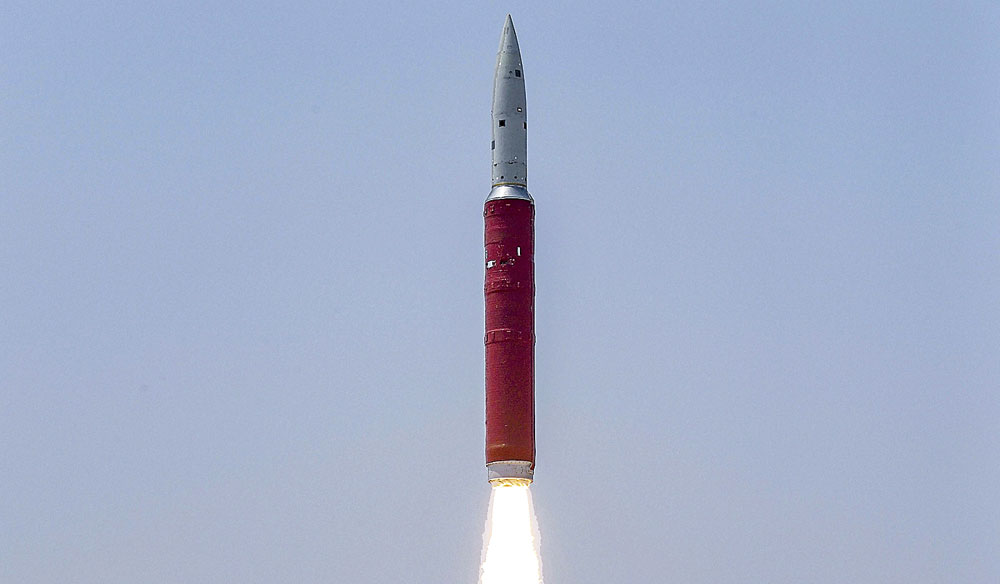 Q: What did India do?

A: The Defence Research and Development Organisation used a homegrown missile to destroy a satellite in low-Earth orbit, thus demonstrating India’s anti-satellite missile capability. Only the US, China, and Russia possess this capability.

Q: Why is this important?

A: Anti-satellite capability is viewed as an offensive technology that bolsters defence through deterrence by conveying to adversaries that a country has the capacity to destroy the adversaries’ satellites.

Q: Why is destroying satellites a big deal?

A: Satellites are critical components that support multiple civilian, defence and homeland security activities and destruction of satellites could cripple such services in a nation.

Q: What exactly happened during the test?

An interceptor missile, launched from the APJ Abdul Kalam island launch complex off the coast of Odisha, climbed into space where it homed in and collided with its target satellite about 300km above the Earth.

A: Yes it will. The satellite and the interceptor would have been splintered into pieces. But India has pointed out that the debris generated by a collision at an altitude of 300km would decay (lose altitude) and fall back to Earth within weeks. During the actual fall, pieces of the debris would burn up from friction with the air and not actually fall to Earth.

Q: Does India’s test mean it is entering an arms race in outer space?

A: The Indian government has asserted that it has been and continues to be opposed to an arms race in outer space and weaponisation of outer space and supports international efforts to reinforce safety and security of space-based assets.