Advertisement
Home / India / What the Dickens! A Kashmir of opposites

What the Dickens! A Kashmir of opposites

Justice N.V. Ramana said there were rival claims about the restrictions 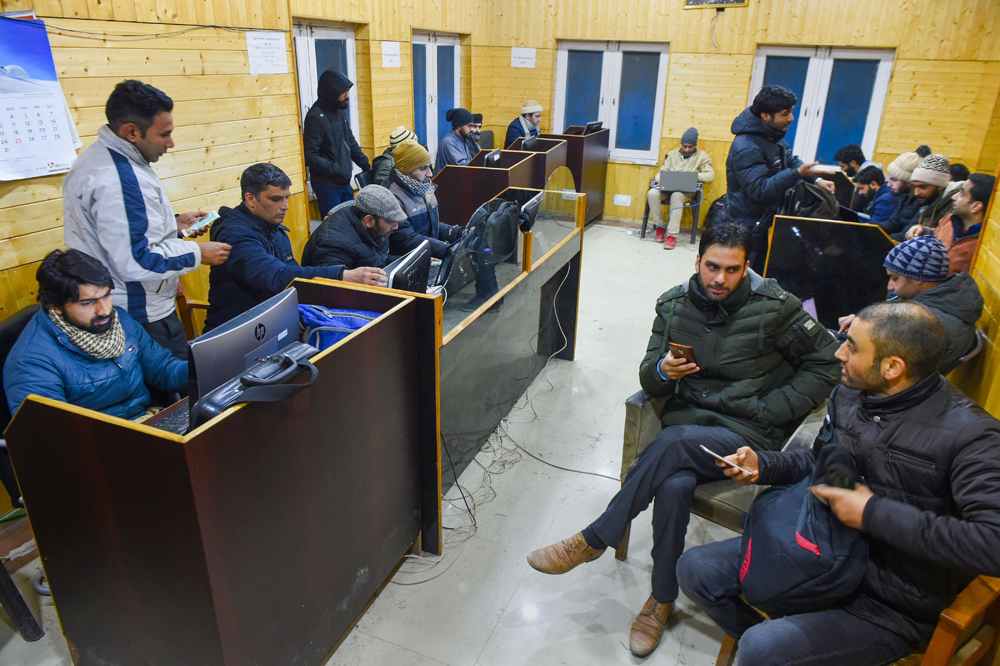 The Supreme Court on Friday refused to step into the “political propriety” of the movement and telecom restrictions in Jammu and Kashmir, quoting Charles Dickens to cite the “inherent contradictions” in the situation.

Justice N.V. Ramana, who headed the three-judge bench and authored the judgment, said there were rival claims about the restrictions, with the government insisting they were minimal and its opponents claiming a gross violation of fundamental liberties.

“Although cherished in our heart as a ‘Paradise on Earth’, the history of this beautiful land is etched with violence and militancy. While the mountains of (the) Himalayas spell tranquillity, yet blood is shed every day. In this land of inherent contradictions, these petitions add to the list, wherein two sides have shown two different pictures,” the judgment said.

Justice Ramana added: “In this context, this court’s job is compounded by the magnitude of the task before it. It goes without saying that this court will not delve into the political propriety of the decision… which is best left for democratic forces to act on.”

He said the court’s “limited scope” was “to strike a balance between the liberty and security concerns so that the right to life is secured and enjoyed in the best possible manner”.

According to the judgment, restrictions on telecom services and people’s movement can be imposed to protect national integrity and security, friendly relations with foreign States, public order, decency and morality, and to prevent contempt of court, defamation or incitement to an offence.