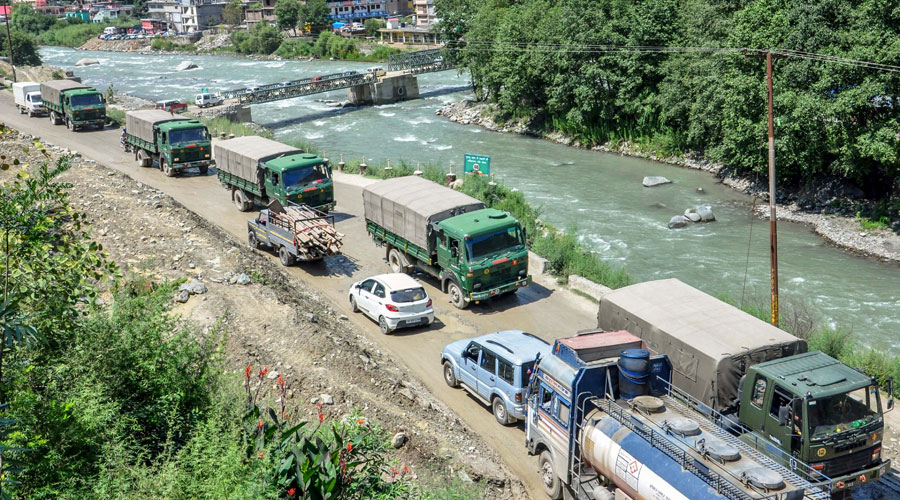 The defence ministry has written to the Central Board of Film Certification saying the producers of web series and movies releasing on OTT platforms that are based on the Indian armed forces should get a no-objection certificate from the ministry.

The CBFC does not have the legal mandate to regulate content on video-streaming platforms, with its jurisdiction limited to movies released in theatres and shown on TV. OTT platforms are finalising a self-regulatory code.

“It has been brought to the notice of this ministry that some production houses, making films on army themes, are using contents which are distorting the image of the Indian Army,” the defence ministry letter said. It said the producers of web series and films based on the armed forces “may be advised to obtain the ‘NoC’ from the ministry of defence before the telecast of any movie or documentary based on army theme in public domain”.

A defence ministry official said a copy of the letter had been sent to the information and broadcasting ministry, under which the CBFC functions.

Sources said the letter, dated July 27, had been triggered by certain scenes in a web series produced by Ekta Kapoor that many Right-wing organisations found objectionable.

Several outfits had accused Ekta and the OTT platform her company runs of hurting the sentiments of the armed forces and their families and held protests. FIRs had been lodged, following which Ekta had issued an apology.

In June, the RSS-backed Sanskar Bharti had condemned several web series for their “derogatory” depiction of army personnel and their families, and urged the Centre to bring in stringent laws to curb such content that criminalise “Hindu dharma and values”.

The organisation had said it “strongly condemns the chaotic freedom that is flourishing under the guise of freedom of expression” and “expects art, literature, culture and followers of Bharat and Bharatiyata to boycott such free, vulgar works and acts”.