In January, the comedian had been banned by IndiGo from flying for allegedly heckling a co-passenger 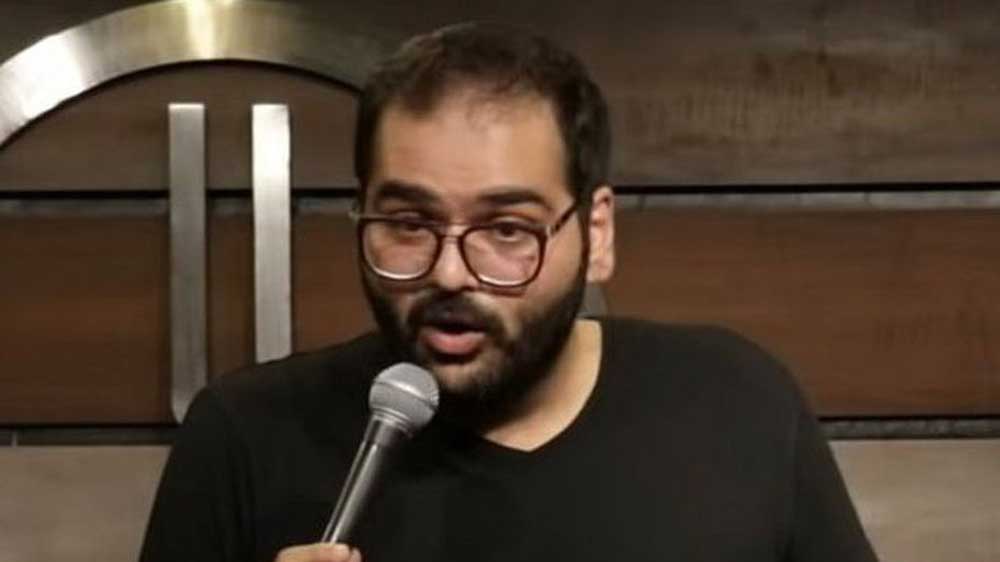 The decision has been taken after Kamra was found 'guilty' for alleged misbehaviour by an internal committee of IndiGo.

Air vistara has also banned me now till the 27th April, following orders like they show... at a time where no one can fly, all I want to say is, neither am I sorry nor am I surprised, nor am I suffering... pic.twitter.com/LSYHDkNzDD

On January 28, Kamra was banned by IndiGo from flying with the airline for six months for allegedly heckling a TV news anchor. The ban period was later reduced to three months.

According to norms, any allegation of misbehaviour mid-air by passengers has to be investigated by an internal committee set up by the carrier concerned.

Soon after IndiGo's ban, Air India, GoAir and SpiceJet announced travel restrictions on Kamra. At that time, Vistara had not banned him from travelling in its flights.