Justice Bamba had said that the matter requires further hearing 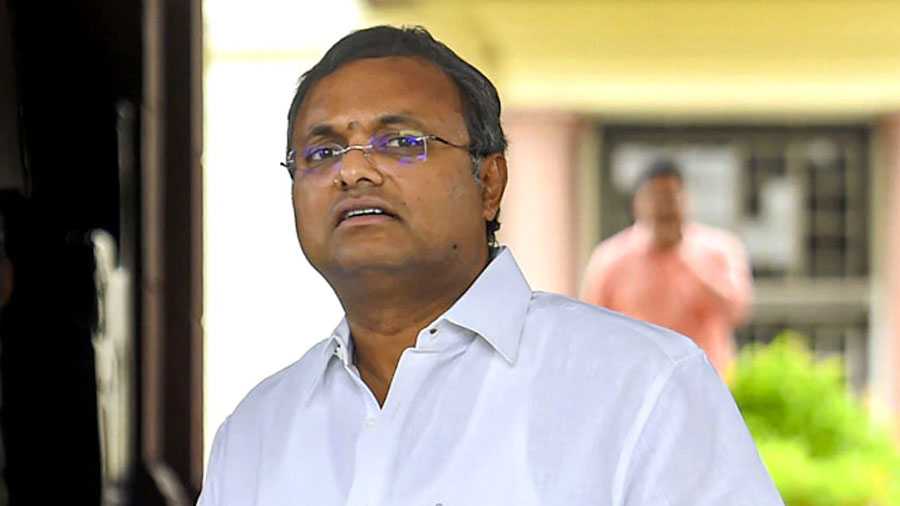 The matter will be heard by Justice Anoop Kumar Mendiratta after it was released by Justice Poonam A Bamba who had considered it at length earlier this month and also reserved order on it.

After the order was reserved on June 8, the lawyers appearing for the Congress leader subsequently informed Justice Bamba of a material development in the matter and shared the trial court order concerning another person arrested in the same case.

Justice Bamba had said that the matter requires further hearing.

The matter is released. List the matter before Vacation Bench on 15.06.2022, the judge had said.

ED has registered the money laundering case against Karti and others in the alleged scam pertaining to the issuance of a visa to 263 Chinese nationals in 2011 when his father P Chidambaram was the home minister.

ED has said that the actual magnitude or volume of the processed or laundered amount of money in the case was yet to be established during the investigation and the bribe amount of Rs 50 lakh in the CBl case cannot be taken or considered as the basis of the present case.

The agency has registered its case under the provisions of the Prevention of Money Laundering Act (PMLA) taking cognisance of a recent first information report by the CBI in the same case.

Karti had approached the high court after his anticipatory bail plea and that of two others was dismissed by the trial court on June 3, on the ground that the offence was of a very serious nature.

The ED had opposed the anticipatory bail plea, saying he cannot file the application on a figment of imagination that does not show any genuine apprehension of his arrest.

The ED had said the application is premature as the investigation has not yet begun in the matter and even Karti has not been summoned yet.