Vice-presidential polls to be held on August 6 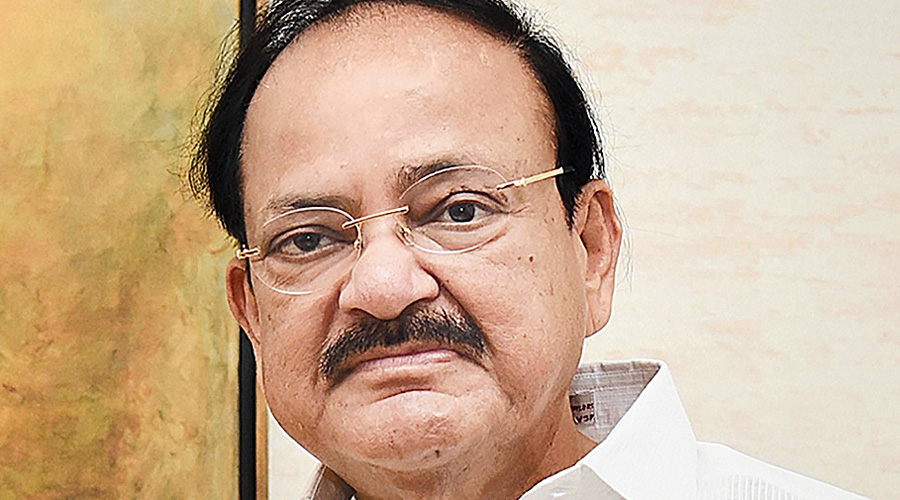 The Election Commission of India on Wednesday announced that the country’s 16th vice-presidential polls would be held on August 6.

The term of Vice-President Venkaiah Naidu is set to end on August 10.

The notification for the election will be issued on July 5, which will set in motion the nomination process.

The last date for filing of nomination papers will be July 19.

The electoral college in the vice-presidential election comprises a total of 788 members of both Houses of Parliament.

Out of the 788 members, the BJP has the clear edge with 395, the exact number required to elect a Vice-President.

Vice-presidential polls have a single transferable vote like the presidential polls where voters exercise a secret ballot and mark their choices by order of preference on the ballot paper with a specified pen.

A secret ballot means that no party can issue a whip.

A vice-presidential candidate needs to be above 35 years of age and, like the President, has to renounce his/her membership of any party.