Champat Rai, the VHP leader, asserted the Ram temple would be built under its “ultimate supervision” 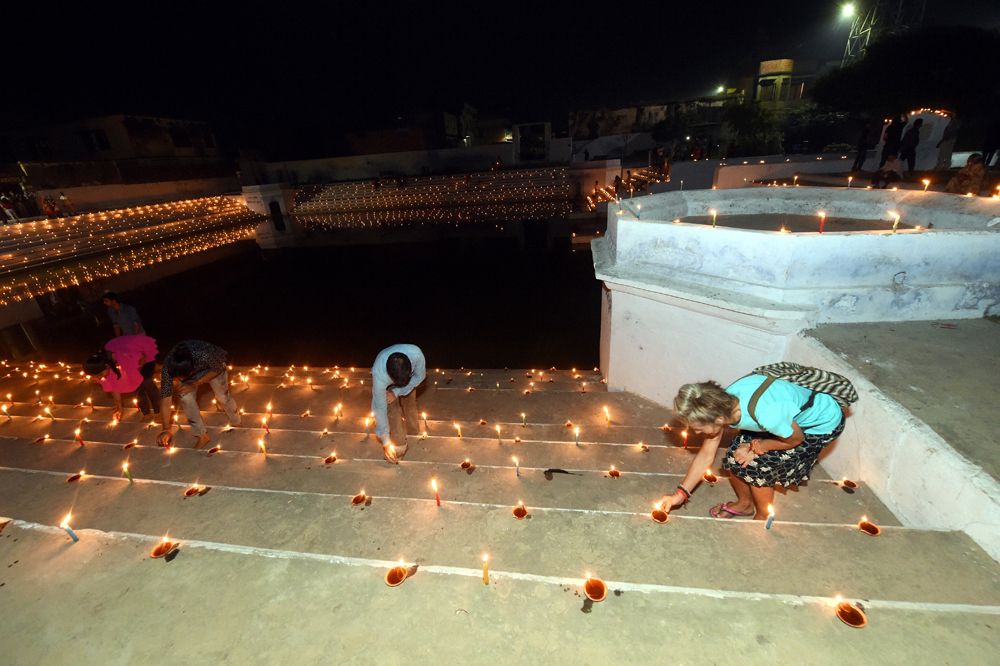 The international vice-president of the Vishwa Hindu Parishad has suggested that the proposed Ram temple in Ayodhya be managed by a shrine board that is formed and regulated by the central government.

Champat Rai, the VHP leader, asserted that the Ram temple would be built under the “ultimate supervision” of the VHP, which is part of the Sangh parivar that also includes the BJP which is in power at the Centre.

Asked who would be members of the shrine board he was proposing, Rai said: “It is the central government’s job to choose these people. We are least interested in it.”

“At the same time, I can say that the temple will not be built by MPs or MLAs. It will be built by experts under the ultimate supervision of the VHP,” the leader added.

On Saturday, the Supreme Court unanimously awarded the disputed site in Ayodhya to Ram Lalla Virajman (infant Ram), represented by a VHP leader.

Rai said he was proposing a shrine board because the Hindu Religious and Charitable Endowments Act, which allows the government to hand over to the management of a big temple the responsibility of privately running some smaller temples, was not in force in Uttar Pradesh.

“The Endowments Act was never adopted in Uttar Pradesh. So the central government has the option to form a shrine board on the lines of the Shri Mata Vaishno Devi Shrine Board. It can also be like the Shree Somnath Trust or the Badrinath-Kedarnath Temple Committee,” Rai told The Telegraph over phone from Delhi on Tuesday. These four temples are directly managed by the governments of the respective states.

In case of Vaishno Devi, the governor of the erstwhile state of Jammu and Kashmir was the ex-officio chairman of the board and he nominated its nine members. The board has a state government-appointed chief executive officer. The Somnath (Gujarat) and Badrinath-Kedarnath (Uttarakhand) temples are also managed by officers appointed by the respective state governments.

“Since the Supreme Court has asked the central government to form a trust for the construction of the temple, we think the Centre will eventually constitute a shrine board to manage it (the temple, after it is built). Everything will be done by the Centre, and the state will have no role to play in it,” Rai said.

Rai, in his mid-60s, has been in charge of the Ayodhya chapter of the Sangh parivar since the early 1980s and shuttles between Ayodhya and Delhi almost every fortnight. Unlike some other senior leaders of the VHP and the RSS, Rai maintains a low profile and avoids media attention.

Asked about the observation of some people that the Supreme Court’s verdict was on the base of faith, rather than logic, and that the disputed land had been handed over to those who were behind the demolition of the Babri Masjid, an act that had been termed an “egregious violation of the rule of law” by the court, Rai said: “It was not a case between the Hindus and the Muslims. It was to correct a wrong committed by a foreigner invader.”

“The VHP is of the confirmed view that nobody is a winner or loser in this case. The entire discourse will change if you accept the fact that Babar, a foreigner, invaded India and ordered the construction of a masjid in his name in Ayodhya in 1528,” Rai added.

An RSS leader in Lucknow said the trust that has been ordered by the Supreme Court could be formed by an act of Parliament, which will sit from November 18 to December 13.

“The job of the trust will be to build the temple. The shrine board may be formed at a later stage for its management,” the leader said, choosing to remain anonymous.

“National security adviser Ajit Doval and Uttar Pradesh chief minister Yogi Adityanath met some Muslim clerics separately in Delhi and Lucknow on Monday. We believe there is an effort to include at least one Muslim cleric each from the Sunni and Shia communities in the trust to spread the message of brotherhood throughout the country,” the RSS leader added.

Ram Vilas Vedanti, the working president of the Ram Janmabhoomi Nyas, a trust of the VHP, said in Ayodhya said he would be “happy to accept membership of the trust if it is offered to me”.

Vedanti had won the Lok Sabha election as a BJP nominee from Machhlishahar in 1996 and Pratapgarh in 1998.