UP reward for tip-off on Tablighi Jamaat participants

Four Covid-19 patients, all reportedly from Jamaat, were found in Azamgarh district in the past one week 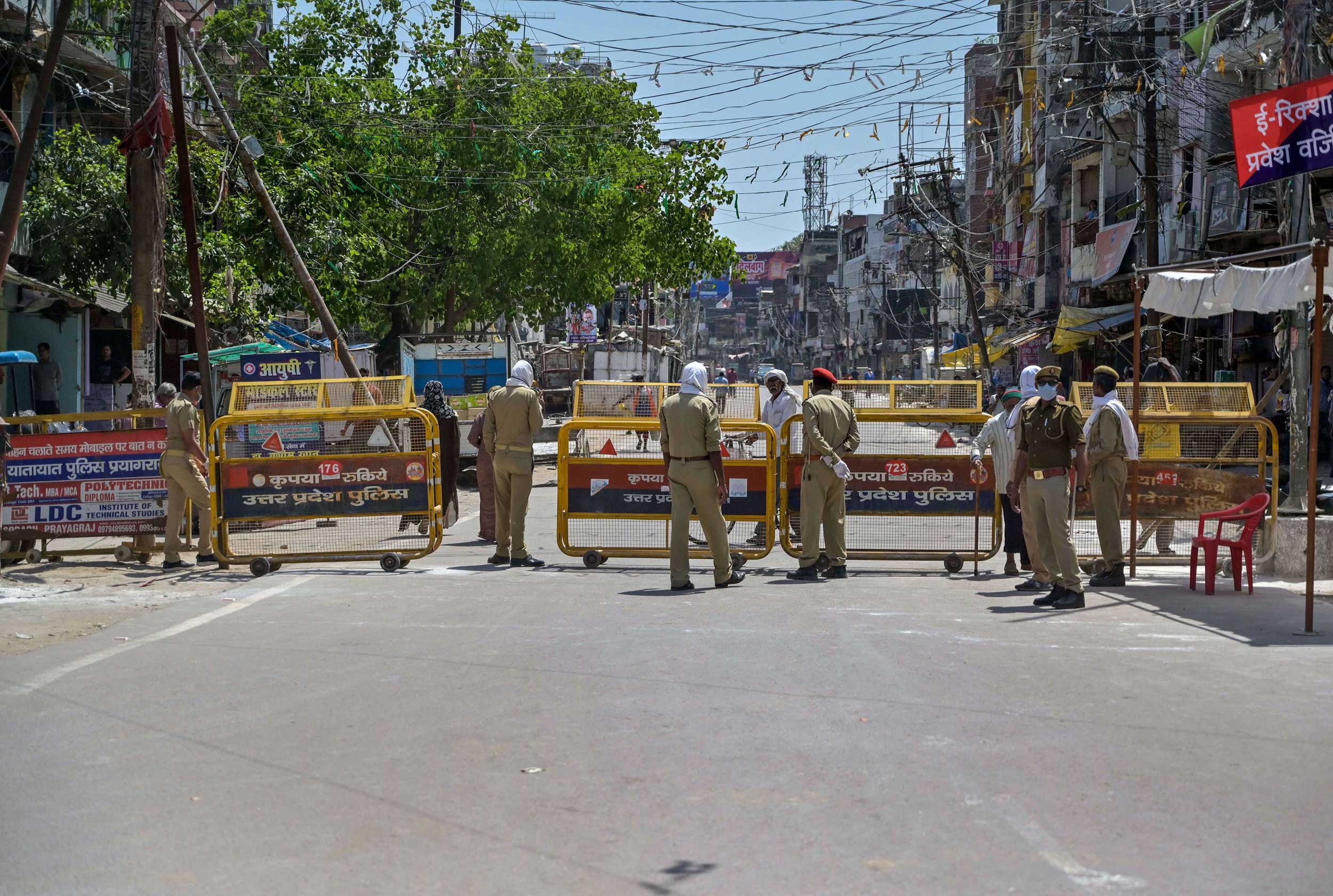 Police in Uttar Pradesh’s Azamgarh have announced a reward of Rs 5,000 for information on members of Tablighi Jamaat who had attended the congregation at Nizamuddin in Delhi last month and are in hiding.

“We expect the Jamaat members to themselves report at the police stations. Since many of them have switched off their mobile phones and are in hiding, we have also announced a reward of Rs 5,000 to those who give us information about them. We will keep the identity of the informers secret,” Azamgarh superintendent of police Triveni Singh said.

The officer said they had found 33 Jamaat members in the district so far and sent them to quarantine.

Four Covid-19 patients, all reportedly from Jamaat, were found in Azamgarh district in the past week.

Santosh Kumar Singh, senior superintendent of police of Bulandshahar, has announced a reward of Rs 10,000 for information about Jamaat members who have not come forward for the coronavirus test.

“We cannot reject the possibility that some members... are living in hiding without any reason,” Singh said.