The resignation letter has gone viral on social media 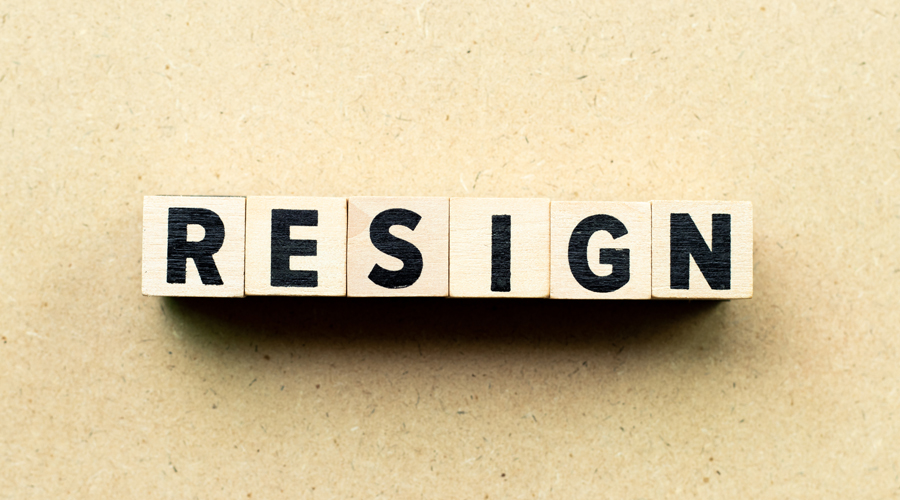 Uttar Pradesh minister Dinesh Khatik has offered his resignation saying departmental officials have been ignoring him.

Khatik, the Minister of State for Jalshakti in the Yogi Adityanath government, expressed his desire to resign through a letter addressed to Union Home Minister Amit Shah.

The letter has gone viral on social media.

However, when the media in his native Meerut district sought his reaction over his resignation, Khatik merely said, "There is no such issue." (Esa koi vishay nahi hai).

Sources close to the minister in Meerut said he has gone to Delhi.