Advertisement
Home / India / US prod to Pakistan on action against militants

US prod to Pakistan on action against militants 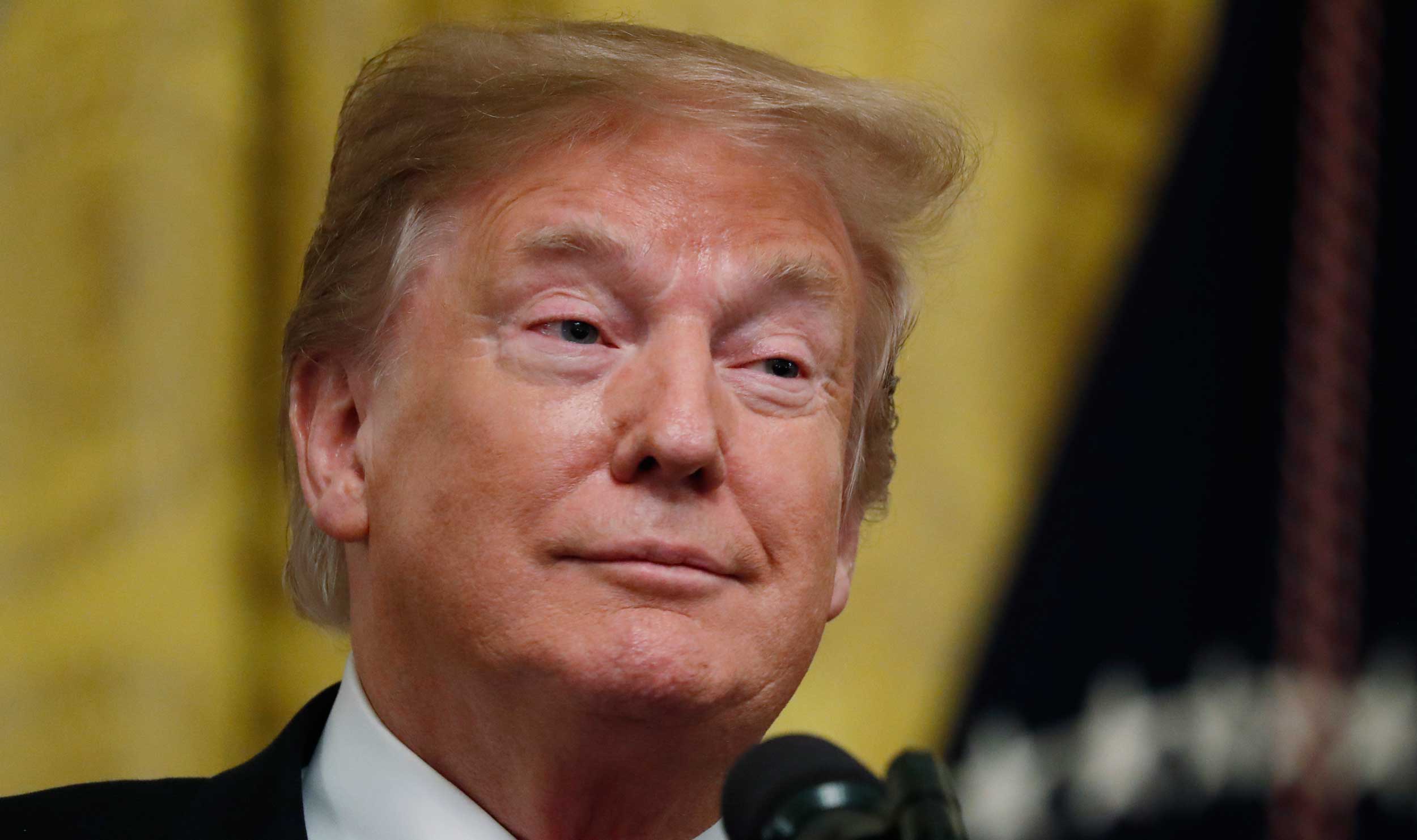 Donald Trump speaks before signing an executive order requiring colleges to certify that their policies support free speech as a condition of receiving federal research grants, on Thursday, in the East Room of the White House in Washington.
(AP Photo)
Reuters, PTI   |   Washington   |   Published 21.03.19, 09:08 PM

The United States remains concerned about India-Pakistan tensions as the militaries of the nuclear-armed countries remain on alert nearly three weeks after their most dangerous confrontation in decades, a senior official in the administration said on Wednesday.

The official also indicated that the Donald Trump administration does not think Pakistan has adequately cracked down on the Islamist extremists who claimed responsibility for the Pulwama bomb attack that triggered last month’s crisis.

“If there is an additional terrorist attack without Pakistan having made a sustained sincere effort against these groups, it will be extremely problematic for Pakistan and it would cause a re-escalation in tensions,” the official, who briefed reporters on condition of anonymity, said.

The official’s comments underscored the Trump administration’s view that Pakistan’s harbouring of extremist groups lies at the heart of the latest upsurge in tensions.

The crisis had erupted with the February 14 suicide bombing that killed 40 CRPF troopers and was claimed by the Jaish-e-Mohammed, a militant group that US officials say is harboured by Pakistan. Islamabad denies the allegation.

On February 26, India had launched its first-ever air strikes on an alleged extremist training camp in Pakistan. The following day, Pakistani aircraft had retaliated against targets inside India-controlled Kashmir, triggering a dogfight.While the two sides have taken steps to de-escalate tensions the US official said that Washington remained concerned.

“We do still see the militaries on alert and so we realise if there, God forbid, would be another terrorist attack, then you could quickly see escalation in the situation once again,” the official said. “We are making clear that any additional military action by either side runs an unacceptably high risk for both countries and for the region.”

Pakistan says it arrested dozens of extremists and seized their assets but the official indicated that Washington does not believe the crackdown has been sufficient. “We need to see Pakistan taking concrete and sustained action to rein in the terrorist groups, mainly the Jaish-e-Mohammed and the Lashkar-e-Toiba in order to ensure that we don’t have re-escalation (of tensions) in the region,” the official said.

Asked about the steps being taken by Pakistan in the aftermath of the Balakot air strike by Indian fighter jets, the official said the US and the international community needed to see “irreversible and sustained” action against the terror groups. “It’s early to make a full assessment,” the official said.

“We need to see irreversible action because, in the past, what we’ve seen is they made some arrests and then a few months later, they released these individuals. The terrorist leaders are sometimes still allowed to travel around the country, hold rallies,” he added.

The official said China too has a responsibility not to shield Pakistan and should urge Islamabad to take action against terrorists.

He expressed deep disappointment over Beijing’s decision to block a bid at the UN to designate Jaish chief Masood Azhar as a “global terrorist”.

“We think China has a responsibility to not shield Pakistan and join the international community in calling on Pakistan to take action against terrorists operating on its soil,” the official said.

After the Pulwama attack, the US, France and Britain had moved a resolution in the UN Sanctions Committee of the Security Council to designate Azhar as a “global terrorist”.

But China put a “technical hold” on the proposal for the fourth time, a move India said was disappointing.