UP youth tied to tree and burnt alive 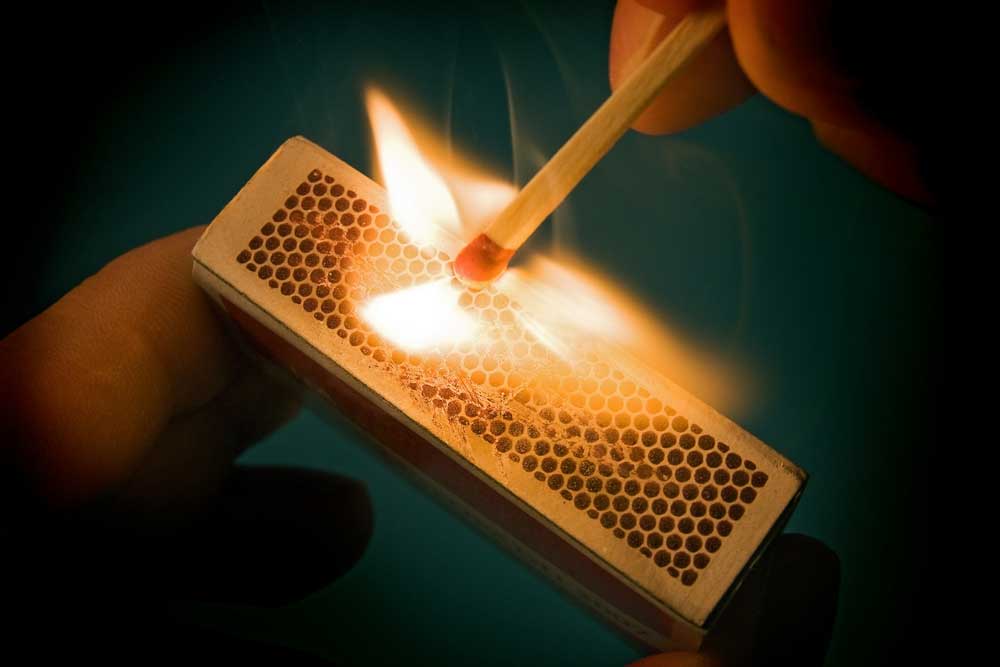 “My neighbours informed me around 5am that my son had been tied to a mango tree outside the village and burnt alive. I rushed to the spot. There was a strong smell of petrol.”
(Shutterstock)
Piyush Srivastava   |   Lucknow   |   Published 02.06.20, 08:58 PM

A youth in Uttar Pradesh was early on Tuesday tied to a tree and burnt alive after being abducted from his home at gunpoint, allegedly because he had been in a relationship with a woman from an upper caste.

The family of Ambika Patel, 25, a resident of Bhujaini village in Pratapgarh district in central Uttar Pradesh, said some men barged into the house around 1am on Tuesday and took him away by brandishing guns. They suspect the involvement of the family of the constable with whom Ambika had been in love. While Ambika belongs to the OBC Patel community, the woman is an upper caste Rajput.

Angry villagers from the Patel community on Tuesday burnt two police jeep and organised a protest in front of Fatanpur police station before paramilitary forces arrived and lathicharged the agitators to disperse them.

Ranvijay Patel, Ambika’s father and a farmer, said: “Some people barged into my house around 1am and took away my son at gunpoint. We tried to look for him at night but failed. Some villagers went to the police but didn’t get any help as the cops said they would look into it in the morning.

“My neighbours informed me around 5am that my son had been tied to a mango tree outside the village and burnt alive. I rushed to the spot. There was a strong smell of petrol.”

Ranvijay said Ambika had been arrested a few months ago on the complaint of some affluent villagers who had accused him of uploading on social media objectionable pictures of the woman, posted as a constable in Kanpur.

“We knew that Ambika and the woman were in love and wanted to get married. He was released in April when the government decided to ease pressure on jails in view of the pandemic,” said Ranvijay said.

Eleven persons, including some family members of the woman, have been named in the police complaint related to Ambika’s murder.

Abhishek Singh, the superintendent of police of Pratapgarh, said: “The youth was tied to a tree and burnt alive. There is tension in the village and a force is at the spot to prevent any untoward incident. The matter is being investigated.”

K.P. Singh, the inspector-general of the Allahabad range who visited Bhujaini on Tuesday morning, said: “Ambika and a woman from the village had been close to each other. After the women left him after getting a job in the police recently, the deceased started posting her pictures on social media. He had been arrested in this case and released recently on bail.

“We have registered a case against 11 identified and 60 unidentified people and arrested five for killing Ambika.”