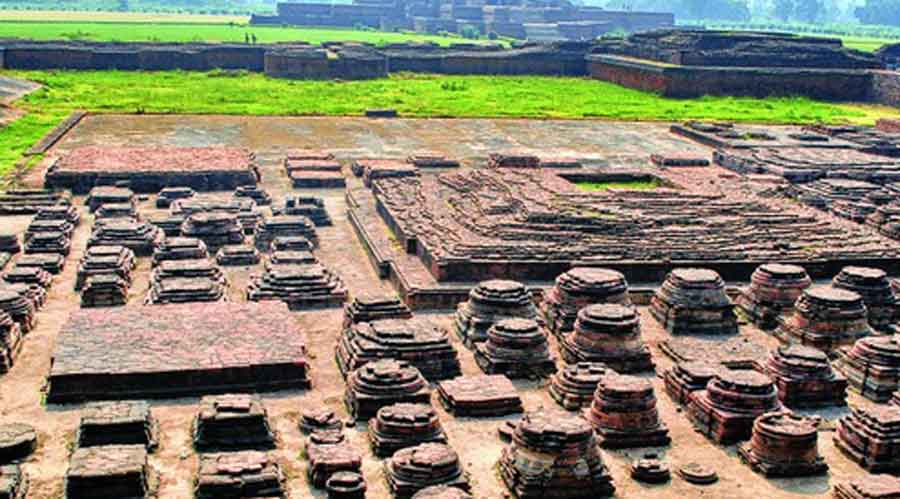 The Union government has taken the first tangible step towards establishing a central university near Bhagalpur city six years after Prime Minister Narendra Modi had promised one to revive the glory of the ancient Vikramshila University.

A Union education ministry team will inspect the about 200-acre site proposed by the Bihar government on January 28. Bihar now has three central universities.

Modi had announced a package for Bihar at a rally on August 18, 2015, in the run-up to Assembly elections. This included a central university near the historic site of the Vikramshila University, one of three leading Buddhist universities in ancient India along with Nalanda and Taxila.

After Modi’s promise, the then human resource development ministry had written to the Bihar government to suggest a possible site. The state government took about four years to do so. The Centre sat on it for about two years.

A Delhi University faculty member who didn’t want to be quoted regretted the six-year delay, stressing that many central higher education institutions had in the past started operating within a year of being announced.

“A good number of students from Bihar come to DU every year. After the Prime Minister’s announcement, the university should not have taken so long,” the teacher said. “Even now, it’s unclear when it will start functioning.”

The Vikramshila University was established 12 centuries ago under the Pala kings and operated for about 400 years. The external affairs ministry set up a modern-day Nalanda University in Rajgir, Bihar, a decade ago under UPA rule. Taxila is in Pakistan.

A senior government official said: “During the site inspection, the team will see the connectivity, facility for faculty members and contiguity of the land.”

After the site is finalised, the government would have to pass a bill in Parliament to set up the university.

A former vice-chancellor of a central university said a university’s success depended on its ability to attract the best teachers.

“These days the best faculty members prefer working in an institution if their spouses get suitable job opportunities in the area and their children get quality schools,” he said.

“This is why IIT Hyderabad and IIT Gandhinagar have done better than the other IITs set up at the same time in cities like Patna, Bhubaneswar, Ropar, Mandi, Indore and Jodhpur.”

He said the Central University of Odisha, set up in backward and Maoist-affected Koraput, had failed to attract senior faculty members. The university has just one professor.

Neither Bhagalpur nor Rajgir is a cosmopolitan city offering lucrative job opportunities. However, a mentors’ group of eminent personalities had been formed for Nalanda, among them Amartya Sen who was appointed chancellor, making the university attractive for teachers and bright students.

However, Sen and many other mentors left sometime after the change of government at the Centre.

Bihar has only seven colleges per one lakh people in the age group of 18-23 while the corresponding number in Karnataka is 53 and the all-India average is 28.