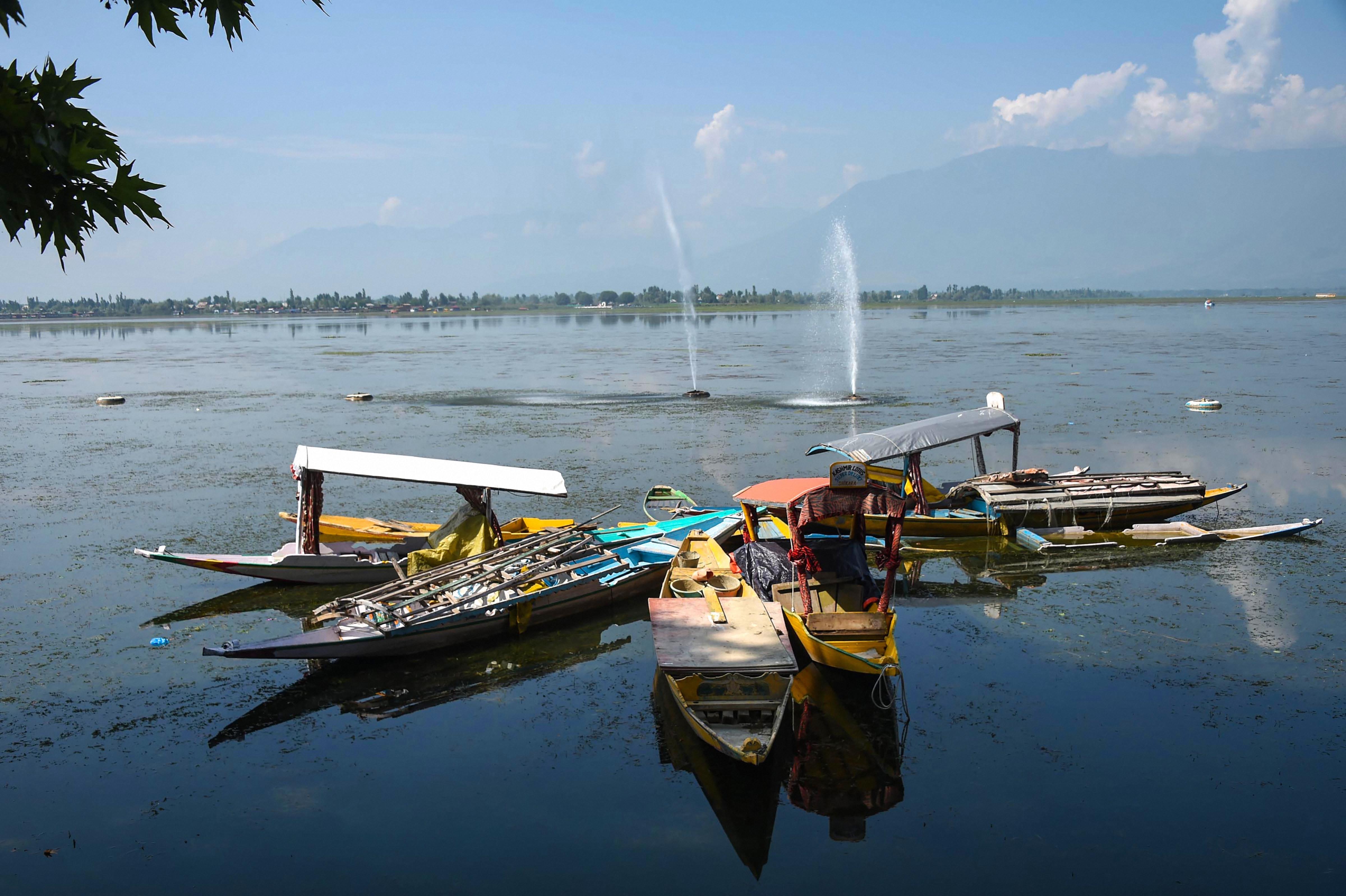 Five special rapporteurs of the United Nations have dubbed the continued incarceration of veteran Kashmir lawyer Mian Qayoom a reprisal for his opinions and claimed that he is being denied a free trial.

Qayoom, the Kashmir High Court Bar Association president, was among thousands of people arrested in the Valley during the clampdown in the aftermath of the scrapping of Jammu and Kashmir’s special status on August 5 last year.

Many of them have since been released but Qayoom, detained under the stringent Public Safety Act, continues to be in jail. He was initially lodged in Agra jail, but shifted to Tihar in Delhi after he suffered a heart attack.

The five UN special rapporteurs — Agnes Callamard, Leigh Toomey, Dainius Puras, Michel Forst and Nils Melzer — have written to the government about Qayoom’s “alleged arbitrary detention” and the purported denial of the right to free trial.

“We also express concern that Mr Qayoom’s deprivation of liberty appears to be a reprisal for his opinions, the legitimate and peaceful exercise of his freedom to express them and his human rights work,” the letter said.

The Qayoom-led Bar Association is a strong votary of Kashmir’s “azaadi” and had previously been a constituent of the separatist Hurriyat Conference.

The letter pointed to Qayoom’s advanced age — 76 — and his multiple ailments, including diabetes, double vessel heart disease and kidney problems. He has been surviving on one kidney for the past 25 years and suffers from partial renal failure, the UN officials have said. It said Qayoom was being accused of being the “most staunch advocate of secessionist ideology”.

“While we do not wish to prejudge the accuracy of these allegations, we wish to express our concern that, if confirmed, (his arrest) may be in contravention of the rights of every individual to life, liberty and security, as set forth in Articles 6 and 9 of the International Covenant on Civil and Political Rights (ICCPR),” the letter said.

Human rights activist Khurram Parvez said the letter had been sent to the government on February 27, but was released after two months in keeping with the UN protocol.

The UN officials have asked Delhi “to provide detailed information about the factual and legal grounds for the arrest and detention” and the charges brought against the senior lawyer.

“Please explain how his arrest and continued detention are in conformity with India’s international human rights obligations under the conventions it has acceded to,” the letter says.

Mian Muzaffar, Qayoom’s nephew, said the government had disregarded the family’s plea to release the lawyer and his relatives feared that he was at high risk of contracting the novel coronavirus inside jail.Mian Muzaffar said Qayoom’s wife lived alone at her Srinagar home as all their four daughters were married. She could not visit her husband because of the lockdown, the nephew said.

“She is literally in depression, crying all the time for him,” Mian Muzaffar told The Telegraph.

The government has released dozens of Kashmiris detained under the PSA and lodged in jails outside Jammu and Kashmir in response to last month’s Supreme Court directive to states to consider releasing the detainees on parole to decongest prisons in the wake of the Covid-19 outbreak.